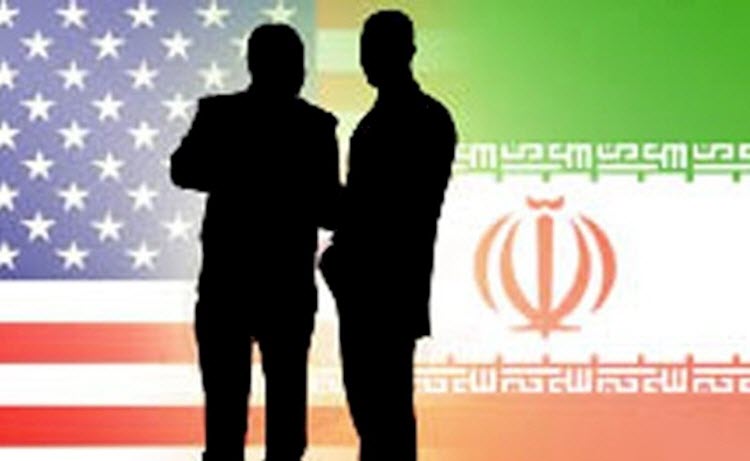 John Lee, writing for Independent Journal Review, said that it is no surprise the Iran lobby has immersed itself in trying to save the nuclear deal following the recent U.S. elections. It is faced with an administration that may scrap the current nuclear deal, or have it amended to include conditions regarding Iran’s support of terrorism. It could also be possible that Trump’s administration re-imposes sanctions that Obama’s administration lifted. In any case, American policy towards the Iranian regime is going to come back into the spotlight.

The National Iranian American Council (NIAC), lobbyist allies, have made another effort to save the nuclear deal. Trita Parsi (founder of the NIAC) said that the deal was already on “fragile ground”. He added: “But with Trump, its fate is arguably more complicated than it would have been with a victory by Marco Rubio or Ted Cruz — two Republican senators who, unlike Trump, promised to tear the deal apart on their first day on the job. Trump has ‘only’ vowed to renegotiate the deal — a completely unrealistic option — while simultaneously complaining that the deal did nothing to lift America’s primary sanctions on Iran.”

Lee points out that Parsi is trying to “make the case that the U.S. cannot act to unilaterally alter or rescind the deal, claiming that it is bound to a United Nations resolution jointly with the other five countries that negotiated and signed the agreement” and emphasises that he is wrong. As the deal was never submitted to the U.S. Senate to be ratified as a treaty document, it is therefore subject to the same executive actions President Obama took when agreeing it.

Furthermore, the deal requires all six nations who agreed to it to stay committed. If they are not all committed it will be rendered non-complaint. So the Trump administration would simply make it void it with an executive order to re-impose sanctions.

Parsi, despite his criticisms of Trump throughout the campaign, goes as far as to say that Trump’s administration could be good for American relations with Iran. Lee said: “These moves demonstrate the Iran lobby’s willingness to do or say anything that helps the mullahs. The efforts to influence a Trump administration extends also to the same echo chamber the Obama administration used to help support the nuclear agreement in the first place, as evidenced by a “report” issued by NIAC which lists as its signers a veritable who’s who of apologists and supporters of the Iranian regime.”

Among the signatories are Iran advocates such as Joseph Cirincione of the Ploughshares Fund, Bijan Khajehpour of Atieh International and Hadi Salehi Esfahani of the University of Illinois. The New York Times calls them “national security experts” but a closer look at the list reveals that it included NIAC staffers (Tyler Cullis and Reza Marashi). Lee described this as “a pitiful attempt by the NIAC to cobble together anyone willing to attach their name to such a piece of propaganda and funnel back through the same sympathetic publications that previously supported the Iranian regime”.

Challenging Iranian extremism has been made more difficult by the European Union’s announcement that it will keep restoring links with the Iranian regime, despite the horrific rise of executions and human rights violations. Lee said this is hardly a surprise given that EU ministers and government officials are lining up to do business with Iran in the hope of securing a financial windfall.

“It is unworthy of those EU leaders to have gone to Tehran while the Iranian regime was busy executing Iranian political dissidents and snatching up dual-national citizens during those visits. The fact that Paris is commemorating the one year anniversary of the terror attacks makes these moves to accommodate Tehran all the more ridiculous.”

Lee added that it will be a huge challenge for Trump to resist “the global pressure to shift the focus on the Iranian regime away from human rights and terror and onto trade and business”.

“Trump’s transition team would be well-advised to keep a skeptical eye on the Iran lobby’s efforts and continue to rely on the collective wisdom of Iranian regime-skeptics such as Rudy Giuliani and John Bolton.”