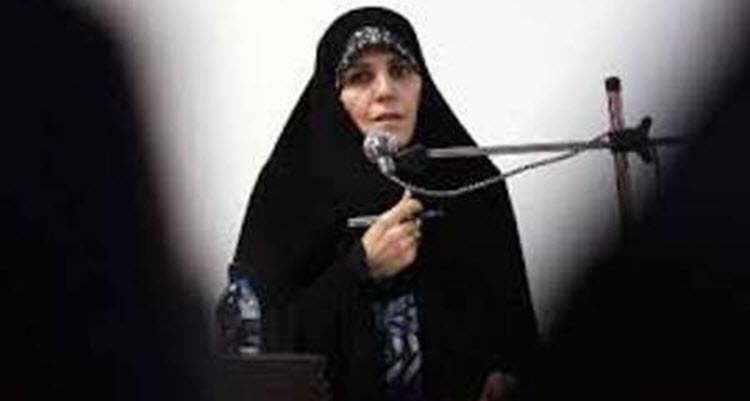 The Iranian regime’s Vice President for Women and Family Affairs in Iran, Shahindokht Molaverdi, has been summoned to the Prosecutor’s Office, a report by the Women’s Committee of the National Council of Resistance of Iran (NCRI) has revealed. This is due to her disclosure about all men being murdered in a village in Sistan and Baluchistan, a province in south-eastern Iran.

On 23rd February 2016, Molaverdi participated in a conference where she discussed the situation of wives whose spouses had been imprisoned or executed. She mentioned at this time that every man in a village in Sistan and Baluchistan had been murdered.

These shocking comments provoked widespread reaction and caused great embarrassment to the regime as the revelations drew more attention to the human rights abuses that continue to happen on a daily basis in Iran. Investigations following these allegations indicated that this situation may have happened in more than just one village in Iran.

The state-run ISNA news agency reported on April 10, 2016 that a judiciary spokesperson, mullah Mohseni Eje’ii, confirmed Molaverdi has been summoned. He said that Molaverdi will report to the Prosecutor’s Office where she is expected to give an explanation about the file that has been opened.

More than 2,300 people have been executed in Iran during Hassan Rouhani’s tenure as President. The UN Special Rapporteur on the human rights situation in Iran in March announced that the number of executions in Iran in 2015 was greater than any year in the last 25 years. Rouhani has explicitly endorsed the executions as examples of “God’s commandments” and “laws of the parliament that belong to the people.”