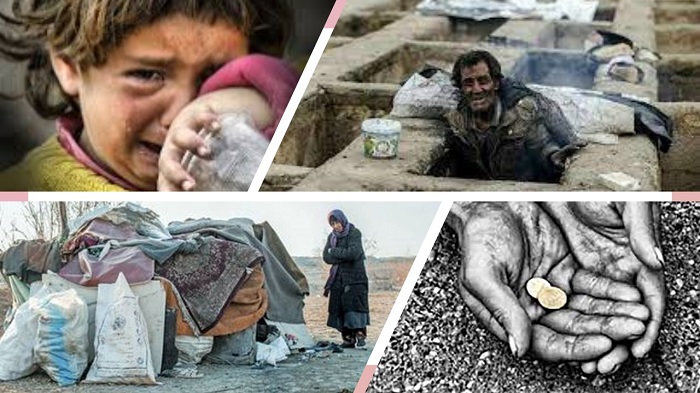 While he and the regime’s officials intensified their insatiable drive for corruption and pillage, Iran’s supreme leader Ali Khamenei decided to establish the ‘Center for The Islamic-Iranian Model of Progress,’ an organization committed to the country’s progress, eleven years ago.

After seven years of work, this organization presented Khamenei with the first document of the Islamic-Iranian model of progress in 2018, and Khamenei responded by saying that the country must become one of the world’s five developed countries in the production of thought, science, and technology by 2065. And it must become one of the top ten economies in the world, with poverty, corruption, and inequality eradicated.

The 20-year Outlook Plan was given to regime leaders by Khamenei in 2003, but there is no new information concerning its fate. The same may be said for the 2021 eight-clause plan to eradicate poverty, corruption, and discrimination. According to the website of the Center for The Islamic-Iranian Model of Progress, this group collaborated with the regime’s researchers and specialists to compile a 50,000-page document dubbed the Model of Progress.

The state-run daily Shargh criticized the document and wrote on July 19, 2021, “This document does not pay much attention to the ‘historical imbroglio’ we are in now and to the ‘serious’ or ‘critical’ conditions of our time. Internal and external challenges and issues have enmeshed our daily lives, and the horizon for the next few decades cannot be seen clearly in current circumstances. Indeed, is it possible to offer 56 measures for all economic, political, cultural, and social fields until 2065?!” 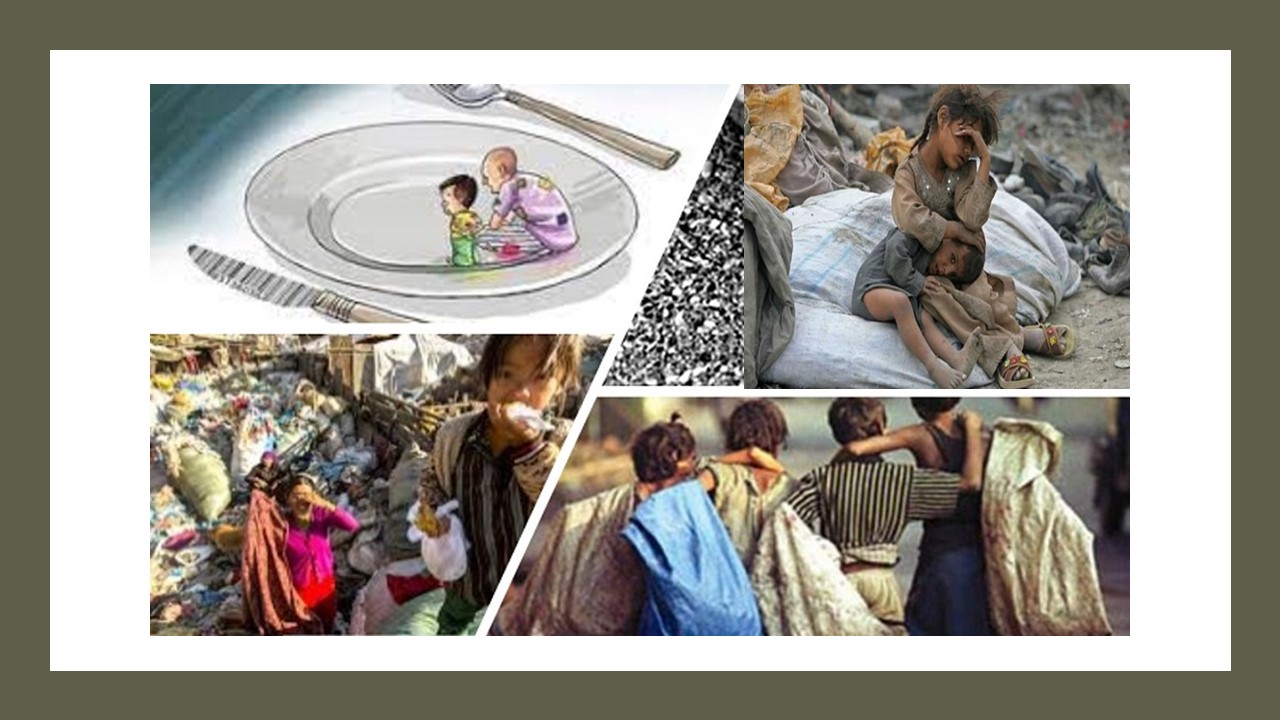 “Every year when budget cuts are published, we notice neglect of budget items and deviations from the budget, a problem that plagues development plans and even the outlook document,”

In reality, the dictatorship has executed six five-year plans for the country’s administration. However, every time someone mentions the outcome of these plans, dreadful occurrences follow.

“Every year when budget cuts are published, we notice neglect of budget items and deviations from the budget, a problem that plagues development plans and even the outlook document,” the state-run website Tejarat said on June 29, 2021.

Finally, on the 43rd anniversary of the anti-monarchical revolution in 1979, Vaez Zadeh presented Khamenei with the document of the Center for The Islamic-Iranian Model of Progress’s program.

“Vaez Zadeh, chairman of the Islamic-Iranian Model of Progress Center, indicated that more than 100,000 pages of written text are ready to be used as backup papers,” the state-run daily Etemad reported on February 5.

We should have looked at some of the famous documents, such as the ‘Industrial growth strategy,’ which are gathering dust in an archive somewhere, to get a clear picture of the fate of this institution and its 50,000-page record.

Vahid Shaghaghi, an economist, was quoted in the state-run daily Tejarat on February 5 as saying: “Note that five industrial development strategies have been written to date.” Unfortunately, there is a flaw in the country’s executive system, which is the lack of a continuous industrial growth strategy. We regularly write and archive strategies! Every new government rewrites a strategy for industrial development.”

Previously, the regime’s president, Ebrahim Raisi, had lambasted past governments’ officials and held them accountable for the country’s current position.

The grim reality is that no one is taking responsibility for the country’s current state, which includes unemployment, high prices, poverty, widespread corruption, management inefficiencies, foreign policy failures, environmental crises, and so on.