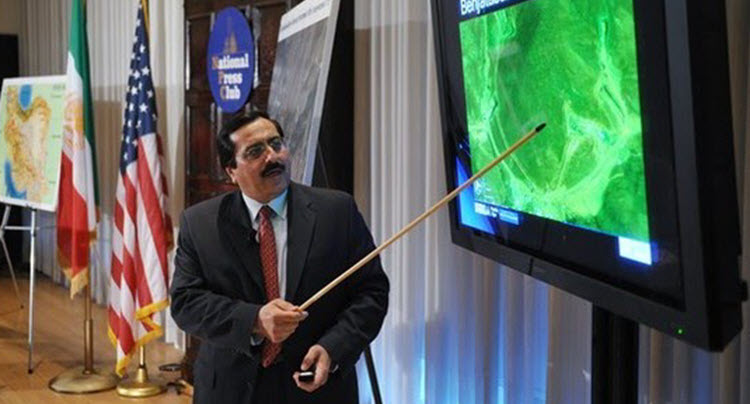 Alireza Jafarzadeh, deputy director of the Washington office of the National Council of Resistance of Iran (NCRI), wrote an article for ‘The Hill’ explaining about the Iranian regime’s involvement in a series of cyber-attacks against the United States.

Jafarzadeh said that the U.S. Justice Department reported that Iran, by 2013, was behind a series of cyber-attacks that targeted a minimum of 46 companies and a dam. However, the latest intelligence about the scope and depth of the mullahs’ regime’s involvement in a cyber war against the U.S. is “widening the anti-terror focus”.

Hackers linked to the IRGC (Islamic Revolutionary Guard Corps), between 2011 and 2013, are said to have attacked financial institutions such as the New York Stock Exchange and Bank of America, as well as other companies such as AT&T.

Another target was a flood-control dam 25 miles north of New York City.  Jafarzadeh explains that the hackers “broke into the command and control system of the dam in 2013” and would have been able to release water from behind the dam if it had not been for the fact that, at the time of intrusion, the sluice gate had been manually disconnected.

Jafarzadeh explains that this is an “unequivocal warning that the Iranian regime is preparing to mount a larger cyber-attack against American infrastructure”.

Recent reports from inside the Iranian regime indicate that the IRGC commander Mohammad-Ali Jafari is working to create a “Cyber Force” which will act as the “sixth force” of the IRGC (beside the ground forces, navy, aerospace, extraterritorial Qods (Jerusalem) Force and domestic Bassij militia).

IRGC Brigadier General Hossein Hamedani (killed during battle in Syria) said in 2010 that Bassij cyber council had trained over 1,500 people to become cyber jihadis. He also promised that their activities would increase.

President Obama once said that Iran has a desire to get “right with the world”. But the regime is still committed to pursuing a strategic war against the U.S. and its allies and Jafarzadeh warns that any “hopes of change in behaviour are illusory at best”.

Jafarzadeh advises that Washington develops a “more comprehensive strategy to confront this threat before it’s too late. Since the regime’s cyber force, now targeting U.S. sites was formed to counter social protests and political activism inside Iran, America’s natural allies in this war are the Iranian people and the organized opposition”.