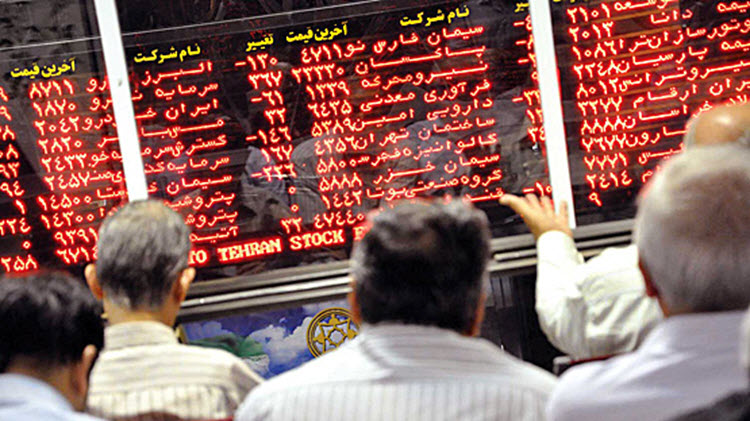 At the stock exchange, shares of seven auto manufacturing groups traded lower in the capital market, according to gold and jewelry union website.

State-run Shahrvand newspaper reported on February 9, 2017, that 11% of Iran’s population are now below the absolute poverty line, with another 30% being below the relative poverty line.

The relative poverty line refers to people whose income are lower than the standard household spending level. If, for example, the poverty line is set at three and a half million, those with lower income will be considered below poverty line. With 30% of Iran’s population below the relative poverty line, it means that nearly 24,000,000 Iranians are living under terrible conditions. This figure, however, is not reliable. Consider Iran’s 13,000,000 workers, who account for 40,000,000 of the population, their families included. The workers are paid below poverty line, so this is more than 50% of Iran’s population. Some regime experts have announced that perhaps 80% or even 90% might be a more accurate figure.

According to the Central Bank, Rouhani’s government owes the banks two hundred and ten thousand billion tomans, a 20% increase compared to the same period last year.

It was also in the news that Rouhani’s government assigns public companies to banks to pay its debts, as it’s struggling with shortage of credit. This won’t solve the problem, as the companies assigned are mostly those with losses. State-run Asre Iran, on February 14, 2017, reported that Tayebnia, Rouhani’s Minister of Economic Affairs and Finance, said, “the companies the government gives over to banks as debt, are really not worth a dime, with most of them being loss-making companies that have irregular financial statements.”

Aditionally,Fars news agency, on February 14, 2017, reported that Rouhani’s economic adviser, Masoud Nili, said that “the banking system has been hit more than any other entity by bad policies, particularly over the past ten years, and there’s no sign of a turning point, either.” Nili added, “Iran’s economy is at a historic juncture. The decision makers have no option but to choose between bad decisions and hard decisions. Iran’s future economic path can only be paved by reviving its lost social capital.”