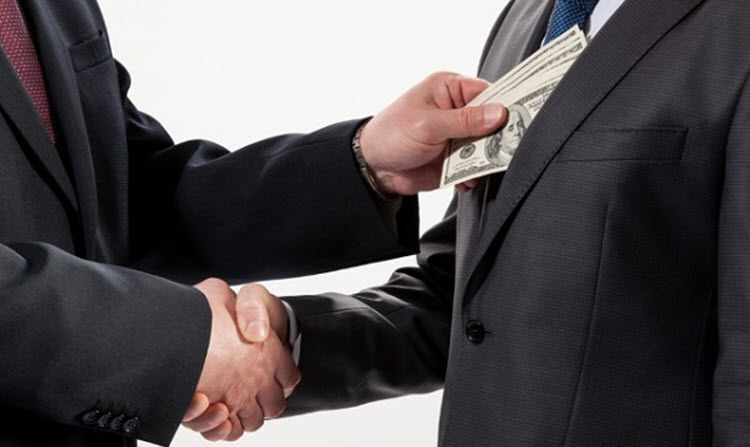 There have been numerous critics of the US/Iran nuclear deal from US Republicans to the National Council of Resistance of Iran.

The critics list several reasons for their opposition to the treaty including the use of lobby groups but the most serious remains that Iran’s human rights’ record is appalling and President Rouhani’s term in office has been far from moderate; there have barely been two consecutive days that at least one execution has not taken place in the past two months.

Shahin Gobadi, the Paris-based spokesperson for the main Iranian opposition movement, the Mujahedin-e Khalq (MEK), said: “The bitter reality is that the notion of moderation by Rouhani as the regime’s president that was the heart of the ‘narrative’ and was pushed by the echo chamber had no basis in reality.”

He said: “In line with the clerical regime’s pattern in the past three decades, Tehran kept demanding marginalization of the Iranian opposition and their voice in order to prevent the policy to become reflective of the reality of the weakness and domestic isolation of the regime.”

Hilary Clinton, the presumptive nominee for the Democrat Party and former secretary of state, will settle the groundwork for the nuclear deal and according to Al Arabiya, she will have a more “hands-on, people to people approach” than her predecessors. They also expect her to be more focused on human rights and press freedoms but with a more regional response, rather than a one-size-fits-all for middle-eastern countries.

Moving on to the issue of lobby groups, there was an intense amount of lobbying from both sides regarding the deal.

The benefits to Iran are great; a rollback of economic sanctions and the possibility of more lucrative trade agreements mean more money for the country but it’s unlikely the money will trickle down to those who need it most.

One of the groups that the Obama administration relied on for support was Ploughshares; an anti-nuclear weapons non-profit.

Strangely, for a non-profit that seeks to eliminate nuclear weapons, they funded a number of journalists to attack the MEK, who revealed Iran’s use of nuclear weapons in 2002.

However, Ploughshares also work with the National Iranian American Council (NIAC), which is suspected to have ties with the Iranian regime. The NIAC supported the deal, ran television adverts and pressured Congress to see the deal reached.

The NIAC also receives funding from wealthy Iranian-American family, the Namazis, who do a lot of business with Iran, according to the Daily Beast.

Donald Trump, the presumptive Republican nominee for the presidency, vowed to tear the deal up altogether.