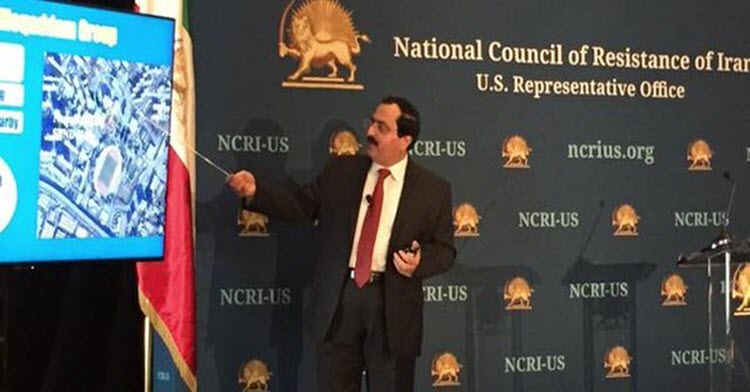 Last week, President Trump and Secretary of State Rex Tillerson both announced that Iran was violating the spirit of the nuclear deal, despite technically adhering to its terms. The Trump administration announced that more action would be taken once a comprehensive review of Iran’s behaviour was carried out.

It was on Tuesday that Tillerson announced to Congress that Iran’s compliance had been certified.

The Iran nuclear deal, officially known as the Joint Comprehensive Plan of Action (JCPOA), was signed in 2015 between Iran and the P5+1. It was President Obama’s “landmark” deal that he hoped would be the legacy of his presidency.

Compliance needs to be certified every 90 days as per the terms of the agreement and this was the first one carried out by the Trump administration.

Despite granting the compliance, Tillerson has a laundry list of offences that the Iranian regime is currently carrying out. He mentioned that it was the main exporter of terrorism and is carrying out numerous human rights violations on a regular basis.

He condemned the Iranian regime’s behaviour and said that the administration is going to carry out a very thorough review of the nuclear deal.

President Trump also said, once again, that the deal is a “terrible” deal. He said that it was going to be looked at carefully and that his administration would have something to say about it very soon.

However, just days after the compliance was granted, the main Iranian opposition group – the National Council of Resistance of Iran (NCRI) – announced that the Iranian regime was working on nuclear activities.

The dissident group has been involved in the intelligence gathering of such issues regarding the Iranian regime in the past, and it was in fact the group that initially altered the world to Iran’s nuclear threat in the first place.

The evidence it presented indicates that Iran is working on a weaponisation programme and gave details about the location of the covert site where the work is being carried out.

Their information is gathered by an extensive network of dissidents in the country, with some of them occupying inside positions.

Deputy director of NCRI’s Washington office, Alireza Jafarzadeh, said at a press conference that the Iranian regime has continued working on its nuclear program at the same rate as before the nuclear deal was signed. He said: “The engineering unit that is charged and tasked with actually building the bomb in a secret way for the Iranian regime is called the Organization of Defensive Innovation and Research. Our information shows that their activities have been continuing in full gear, despite the JCPOA.”

This is clearly a violation of the nuclear deal. Maybe the certification was given just a few days too soon.