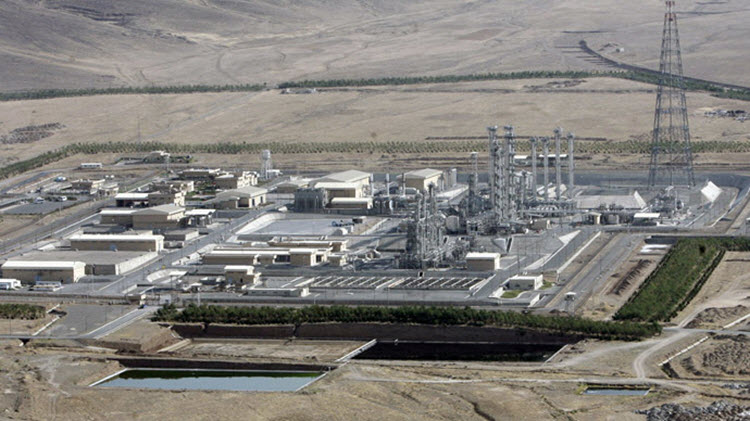 An article on Breitbart News Network’s website points to the holes in the nuclear deal with Iran following the vice-presidential debate on Tuesday in which Democratic candidate Tim Kaine claimed that the deal means that Iran has indefinitely ceased to further its nuclear weapons program.

He said that Iran was “racing toward a nuclear weapon and Russia was expanding its stockpile”, but that Secretary Clinton’s leadership, through tough negotiation, was able to “eliminate the Iranian nuclear weapons program without firing a shot” through the Joint Comprehensive Plan of Action (JCPoA).

However, has the Islamic Republic of Iran really abandoned all its nuclear ambitions? We have no evidence to suggest this is the case. In fact, there have since been revelations suggesting that secret “side deals” have been made which could result in Iran being able to double its uranium enrichment capacity after a decade.

A year after the nuclear deal was signed, the Associated Press were able to reveal provisions that were hidden in a document that the public could not access. The provisions exposed what would happen to the Iranian nuclear program after the tenth year of the deal’s implementation. It appears that Iran could be allowed to begin “replacing its mainstay centrifuges with thousands of advanced machines.” Even though Iran will have less centrifuges in which they can enrich uranium, the Associated Press said that the machines left will be more efficient meaning that Iran could be able to enrich uranium “at more than twice the rate it is doing now”.

Breitbart said that a report released this September by the Institute for Science and International Security “found that the deal will also allow, through an exemption, Iran to keep 50 tons of heavy water”. Also, they would be able to “continue operating 19 ‘hot cell’ radiation containment chambers”.

The journalist noted that having materials such as enriched uranium and heavy water does not mean that Iran will definitely be able to restore the nuclear program, although it is possible. Iran will not let nuclear inspectors verify one way or the other because Iran’s negotiators ensured that no U.S. nuclear inspectors could have access.

“Iran’s Supreme Leader Ayatollah Khamenei has done little to calm those alarmed by the possibility of Iran having access to advance uranium enrichment technology. Shortly after the signing of the deal, he published a book titled Palestine, in which he argues that Iran has a role to play in the destruction of Israel, and so must work to create and possess the strongest weapons possible.”