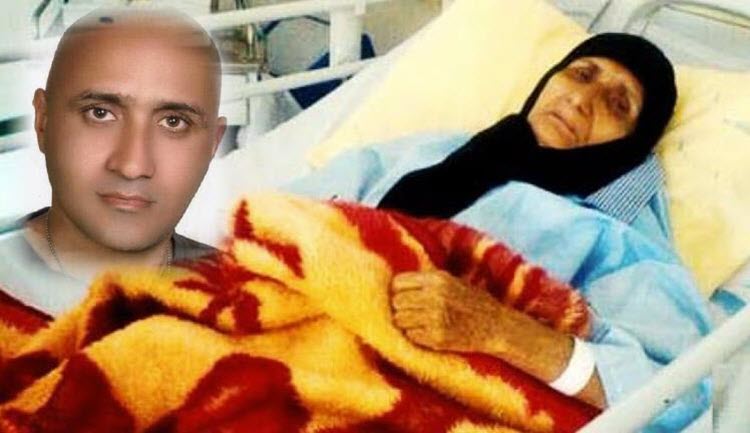 The mother of dissident Iranian blogger Sattar Beheshti who was killed by the mullahs’ regime in 2012 is reported to be suffering from a major nervous breakdown since 4 April. Ms. Gohar Eshghi is said to be under immense psychological pressure following the death of her son who was murdered under tortuous conditions at the hands of the Iranian regime.

Her daughter, Sahar Beheshti, rushed her to a medical centre on the evening of 4 April, but she was sent to a hospital due to the severity of her condition.

Mr. Beheshti was a labourer and blogger. He was tortured to death on 30 October 2012 by the FATA, or cyber police, of Iran. The FATA police oversee all public cyber activities. They alleged that he took “measures against national security through activities on social media and Facebook”, a tactic commonly used by the regime to prevent or hinder free speech in Iran.

While he was detained, he was so seriously tortured that he eventually passed away at the hands of these criminal FATA agents.