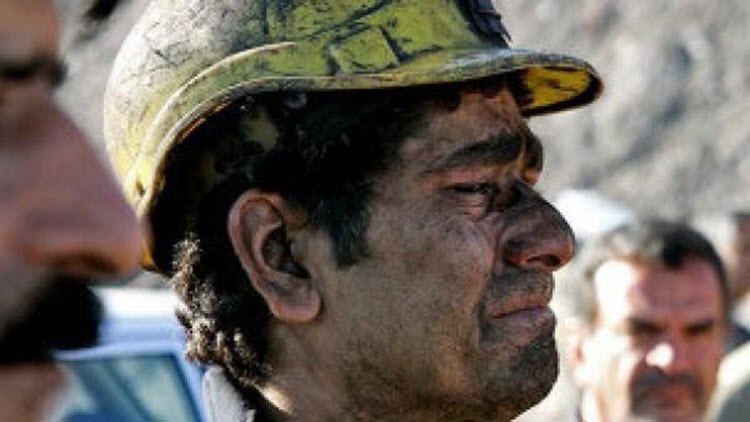 The National Council of Resistance of Iran (NCRI) has reported that Iran’s workers are forced to undergo harsh treatment for very poor wages. The country’s chief of the ‘Construction Workers Association’, Akbar Shokat, said: “According to experts the monthly income of less than $580, is considered below the poverty line and while the construction workers monthly salary is $230, this figure is not the poverty line anymore, this is the misery line!”

Shokat said at a press conference on the anniversary of the adoption of labor law, that over 95 percent of workers are employed on temporary contracts and that on a daily basis around 5 workers on average die as a result of a workplace accident. Three in the construction industry and two industrial workers.

He also said that 25 to 30 workers die on a daily basis due to diseases picked up on the job. Also, about 5 to 7 years after retirement, many die due to diseases developed during their working life – 33 percent of which is lung cancer.

Labor activists claim that the lack of necessary education is one of the major factors in the number of deaths following workplace accidents, as well as the lack of safety equipment.

“According to official Forensic statistics between 2010 and 2014, five to seven workers were killed at work on daily basis. In 2014 only, 18916 incidents occurred in which one worker or more have been killed.”