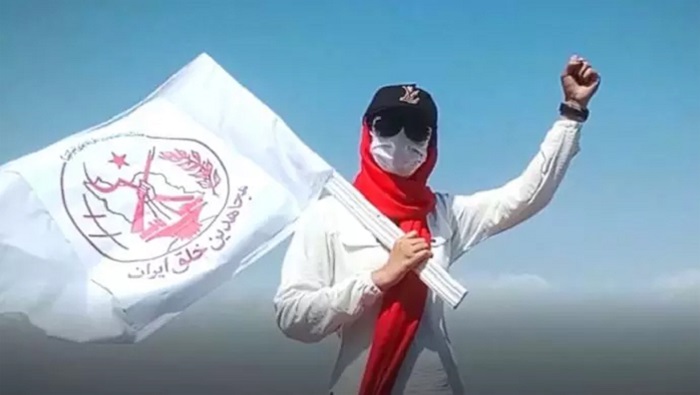 There have been very few freedom-seeking movements in the history of Iran and other nations that have been able to stand the test of time and remain united in the face of difficulties, like the resilient People’s Mojahedin Organization of Iran (PMOI/MEK) have done.

We still vividly recall the mass demonstrations that took place in 2009 in the wake of the fraudulent presidential elections that regime candidates Mirhossein Moussavi and Mehdi Karroubi attempted to appropriate for their own purposes. Such instances abound in our country’s history. However, as

I’m speaking to those egotistical Iranian Resistance leader Massoud Rajavi has stated, only those who are prepared to make sacrifices have remained steadfast and united in the fight for freedom. ignoramuses and haters who occasionally attack the MEK at the whim of the regime’s intelligence apparatus or for their own self-serving purposes.

I still clearly recall when the Natanz and Arak nuclear sites of the regime were first made public in 2002 by the National Council of Resistance of Iran (NCRI). A former MEK member at the time made the claim on a Persian radio station.

That person responded, “The MEK typically launches propaganda campaigns when they feel threatened. They are using this strategy to release the pressure. They have brought up the Natanz issue now that they are facing political and international pressure. Those revelations came just before foreign nations bombed MEK members in Ashraf during the 2003 U.S.-Iraq war.

That person, who identified himself as a researcher, an expert, and a former member of the MEK, never acknowledged that he had made a mistake, but for the MEK’s revelations, Khamenei’s regime which is currently taking its last breaths in the ongoing nuclear talks regarding the 2015 Iran nuclear deal would have developed into a superpower with nuclear weapons that would have laid waste to Iran and the rest of the world.

I have a question for those who are slamming the MEK from the comfort of their homes and Clubhouse chatrooms, accusing the group of lacking love and compassion and being untrustworthy of others: Would it be possible for this group to achieve the astounding heights that have astounded the entire world?

Look at the Resistance Units if you haven’t already. Even though the majority of them are too young to have personally witnessed a MEK member, they have developed a deep love for freedom thanks to the MEK.