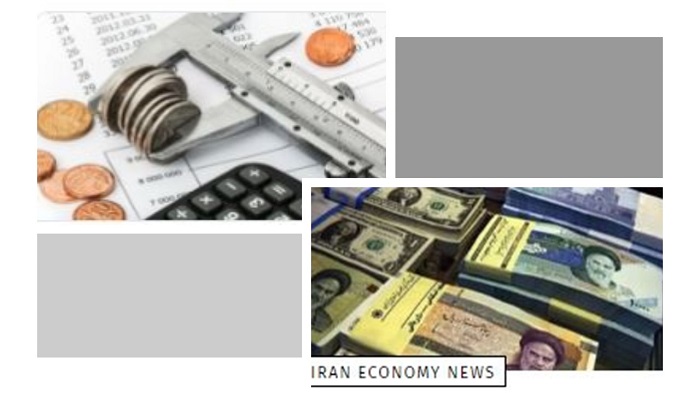 Despite President Ebrahim Raisi’s empty promises, who promised an 8 percent economic boom, regime specialists claim the opposite. On January 27, the state-run daily Arman slammed the regime’s budget plan, writing: “The 2022-2023 budget is related with uncollectible revenues, and current budgets that have expanded have fuelled inflation.” Construction budgets are also minor, which could serve as a safety valve to improve the economy. There is no mention of the seventh plan, which was supposed to close the 2022-2023 budget.”

In remarks published by the state-run daily Bahar News, Reza Hosseini, a member of the Parliamentary Committee on Industries and Mines, said, “The budget for 2022 also shows that next year people should see inflation and rising prices, and I think there will be so much pressure on people that they will forget the debate about the stock market.”

“The outlook for the economy next year is frightening,” he warned.

“Will inflation and increasing prices diminish next year as a result of the government’s recent policies and decisions?” Arman asked Farshad Momeni, an economic expert, on a daily basis. “The notion that inflation will be reduced in next year’s budget is a scientifically flawed claim,” Momeni responded.

“Iran has been taken by a trilateral anti-development alliance,” he stated, referring to the three primary pillars of corruption that have implicated the regime’s government. The short-sighted rent-seeking government is a keystone of this three-pronged alliance. Rent-seekers, usurers, and brokers make up the second pillar of unproductive groups, and supporters of vulgar market orientation make up the third.

“When significant decision-making institutions adopt mafia-style techniques, they impose extremely high costs on the country’s economy.” According to the Planning and Budget Organization, an appendix of justice will be developed for this budget by the President’s instruction. You must create a misery attachment.”

Before that, with much fanfare, Raisi issued a statement on November 25, 2021, published by the state-run news agency IRNA, in which he introduced the “facets of the works in the budget, based on justice” and claimed, “that the correct and fair system of allocating budgets in different parts of the country and proportion to the capacities and needs will advance the country’s economic problems in a direction that will eradicate absolute poverty.”

However, the reality is that, as in the past, the 4 percent wealthy minority – regime elements – will become richer, while the rest will become poorer, and the country’s production will plummet.

On January 27, 2022, the state-run daily Eghtesad Saramad reported in an article headed “a costly avalanche is on the way,” “The creeping and invisible fever of excessive prices has shivered the feeble bodies of wage-earners, especially workers and seniors, for some time.”

“Not to mention consumer prices on basic goods, VAT on all food and essential household needs, and finally, an increase in electricity bills based on the declared consumption pattern; these three components, which have gradually and unintentionally entered the field of workers’ lives in the form of government regulations, will raise the actual cost of living by the end of February.”

The regime’s economic specialists dismiss the possibility of economic improvement, predicting that poverty will worsen next year, the country’s economic potential will decline, and unemployment and inflation will rise.