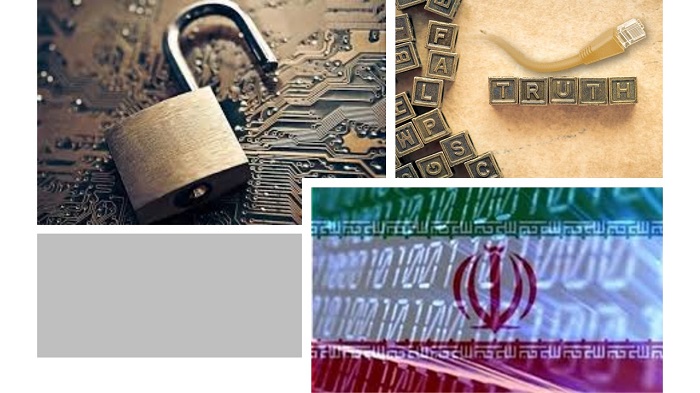 Iran’s ruling theocracy, which is embodied by Supreme Leader Ali Khamenei, considers itself to be just, revolutionary, Islamic, and democratic. They believe they have constructed Iran’s first true republic, and that their ostensibly democratic system is unique in the world.

While such deception may be beneficial in the short term by providing them the false sense that they will not be overthrown anytime soon, the mullahs pretend to be unaware that the ship has sailed and there is no way back. The People’s Mojahedin of Iran (PMOI/MEK) and its Resistance Units’ active presence have altered the situation on the ground.

Iranians’ younger generations have reached a point of enlightenment where the mullahs’ propaganda is no longer effective. If the mullahs were able to misrepresent Iran’s contemporary history, particularly the events of the anti-monarchical revolution in 1979, it is now nearly impossible for them to do so.

As a result, Khamenei, fearful of the MEK’s growing popularity and the expansion of its Resistance Units, created the ‘Jihad in Interpretation,’ a strange new concept to reverse his defeats.

Golali Babaei, a regime academic, journalist, and propagandist, enthused about Khamenei’s latest attempt in an interview published by Khamenei.ir.

“One of the important priorities of the Jihad in Interpretation is the historiography and recording historical events. If such a thing were to happen, it would clarify questions that people, and especially the youths, may have. They will find a new identity. This would be exactly the opposite of what has happened in recent years as enemies have poisoned the minds of our youth with poisonous propaganda,” he said.

Throughout history, tyrants have had the grandiose belief that the people of their country love and support them. They portray themselves as one of the people, uninformed of what is happening in the country they are in control of.https://t.co/miyRv8zEs7

Babaei went on to say that social media is the regime’s Achilles heel, saying, “In fact, virtual space and social media are the Achilles heel of this situation.” The MEK has ceased all activity and is concentrating on the use of social media because it recognizes its devastating potential. Today, the destructive power of a single message or a brief video clip is significantly higher than that of several bombs and missiles. Cyberspace is without a doubt one of the most efficient tools for gaining the upper hand in the Jihad in Interpretation.”

On March 6, the state-run daily Kayhan, which serves as Khamenei’s mouthpiece, published an article about the ‘battalions of the (Jihad) in Interpretation,’ which it claimed were required to battle the MEK.

It wrote, “We must pay special attention and know that the establishment of the Battalions of Jihad in Interpretation is an urgent issue and must be our current priority and our firm determination to follow along this path.”

The next day, the state-run daily Aftab published an article about the ‘Tirana Cyber Army,’ which referred to MEK members in Albania. It wrote, “With a cursory glance, one can see the quantitative production of content by this army. Thousands of people are working daily. According to the news reflected in the relevant pictures, each of them manages 20 fake accounts. Now, if each of them delivers only five news items or comments, it becomes 30,000 items.”

Per this estimate, the MEK conducts around 30,000 actions alone via the internet. This is what Khamenei is most concerned about. As a result, he established the ‘Jihad in Interpretation’ to combat the truth spreading throughout the country via the internet.