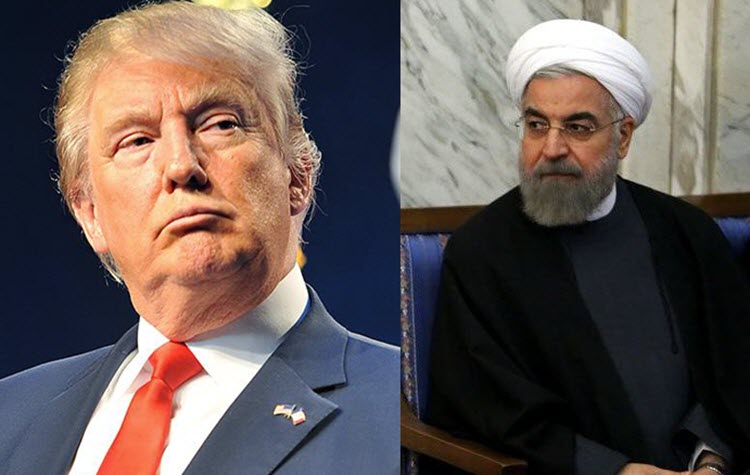 James Phillips, senior research fellow for Middle Eastern affairs at the Douglas and Sarah Allison Center for Foreign Policy Studies at The Heritage Foundation, has written an article for The Daily Signal about the Iran nuclear deal.

On Wednesday, Iranian President Hassan Rouhani said that it was impossible for the nuclear deal signed with Obama administration to be overturned by Donald Trump.

Phillips said that this is “an outright lie” because President Barack Obama “purposely structured the deal as an executive agreement to make an end-run around Congress, which he knew would oppose the flawed and risky deal”. Therefore, once Trump is inaugurated he can revoke the executive agreement.

Trump has made it clear he does not support the deal, calling it “disastrous” and saying it would be a top priority to dismantle it.

On state television in Iran, Rouhani said to Cabinet members that Tehran’s “understanding in the nuclear deal was that the accord was not concluded with one country or government but was approved by a resolution of the U.N. Security Council and there is no possibility that it can be changed by a single government.”

Mohammad Javad Zarif, the Iranian Foreign Minister, said: “Every U.S. president has to understand the realities of today’s world. The most important thing is that the future U.S. president stick to agreements, to engagements undertaken.”

So these reasons alone could be used by the new administration to scrap the nuclear deal. Phillips reminds us that “Trump has promised to enforce the nuclear deal so strictly that it will be patently clear that Iran is responsible for the deal’s demise”. In the presidential campaign Trump said: “You know, I’ve taken over some bad contracts. I buy contracts where people screwed up and they have bad contracts. But I’m really good at looking at a contract and finding things within a contract that, even if they’re bad, I would police that contract so tough that they don’t have a chance. As bad as the contract is, I will be so tough on that contract.”

Obama’s administration have been out-negotiated and out-manoeuvred by Iranian dictators. Desperate to seal the deal, Obama’s administration allowed huge concessions that “allowed Iran to dismantle international sanctions without dismantling key elements of its nuclear program, which continues to advance”.

Phillips said: “It looks like the Trump administration will take a much harder line on the Iran nuclear issue, which will be one of the earliest foreign policy issues it must address.”