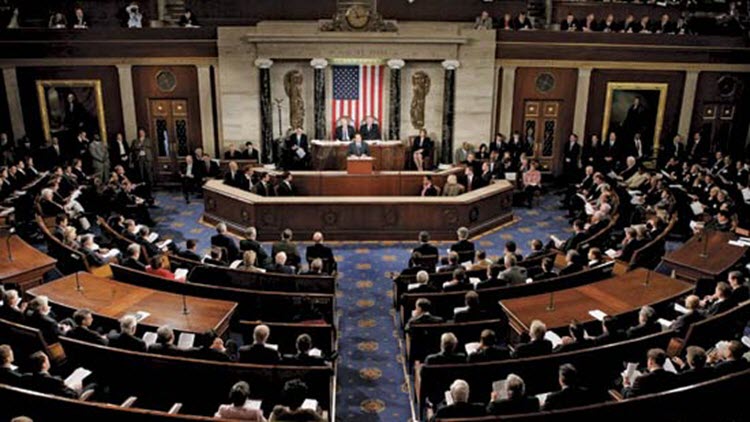 Reuters have reported that the Republican leaders of the U.S. House of Representatives plan to vote as soon as mid-November on a 10-year reauthorization of the Iran Sanctions Act. This news, told by congressional aides, could provoke a “potential showdown with the White House and Senate”.

Reuters claims: “Its fate is one of the major pieces of unfinished business facing lawmakers when they return to Washington on Nov. 14 for the first time after the Nov. 8 elections.”

Congressional aides say it is expected that U.S. Representative Ed Royce, the Republican chairman of the House Foreign Affairs Committee, will introduce the 10-year renewal as soon as Congress gets back. They also say that a clean renewal (no changes to the terms) is likely to pass the House. However, it is uncertain that the Senate would agree.

All Republicans in Congress opposed the Iran nuclear deal. They have since “tried repeatedly to pass legislation to clamp down on Iran, accusing Obama of being so eager to burnish his foreign policy legacy that he conceded too much to Tehran in the nuclear talks”.

Some Senate Republicans have said that they want legislation that would punish Iranian businesses and individuals for their support of terrorism and ballistic missile testing. “Some senators have also pushed for a law that would eliminate the president’s right to waive sanctions for security reasons.”

Josh Earnest, a White House spokesman, said: “I won’t prejudge at this point whether or not the president would sign that bill. The president and the Treasury Department retain significant sanctions authority that already has been used to impose costs on Iran for their flagrant violation of their international obligations.”

Reuters points out that renewing the sanctions bill “could generate resistance from Democrats in the Senate, making it more difficult for any legislation to garner the 60 votes needed to move ahead”.

It continued: “Renewing the sanctions bill could also increase frustrations in Iran. Iranian officials have been complaining for months that remaining U.S. sanctions have frightened away trade partners and robbed it of too many benefits it was promised under the nuclear deal.”