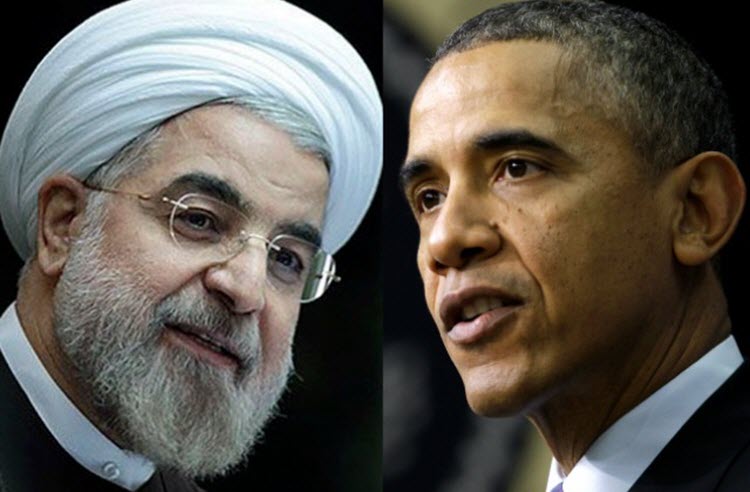 Hassan Mahmoudi, human rights advocate and social media journalist, writes in The American Thinker on November 22, 2016 that, “Early hours of Wednesday, November 8. The sun has just started shining on the Gulf.  It is early morning in Tehran and other parts of Iran, but it is Tuesday evening across the United States.  The American people, as well as other nations, are still waiting for the news media to introduce the next occupant of the White house.  Whether the next U.S. president is he or she is yet a guess.”

Hillary Clinton’s picture appeared on some of the Tehran’s morning newspapers, with reports that she has become the first female president of the United States.  Soon, though, as the results came out, the papers were collected from stalls and a new edition, showing a picture of Donald Trump replaced them.

Mahmoudi asks, “Is it a mistake?  A tragedy, or even a joke?  Or maybe all of them?  Nobody knows, but it is the reality of Iran’s political life.  Just like many other events, the U.S. presidential election becomes a source of conflict within the system.”

Iran was a major issue in the U.S. election campaigns, Trump said he will tear up the nuclear deal.  Iranians say, “When the soil gets tough, cows butt heads.”

The Iranian regime in Iran is now in a weak position.  Anti-government protests occur daily. Mahmoudi says, “The government’s fear of being knocked down by the people is real. Each faction in the system needs to cling to outsiders – to governments, politicians, and businessmen. That is exactly what is happening in Iran now.  Four decades ago, Ayatollah Ruhollah Khomeini could disguise himself as a Muslim leader and enjoy people’s trust.  That figure no longer has any buyers in Iran or elsewhere.”

In a recent interview with state newspaper Nassim Online, University professor and a rhetorician, Sadiq Ziba Kalam, said, “It won’t be long before the day comes that many in Iran will hold a torch looking for the time that Mr. Obama headed the White House and Mr. John Kerry held the position of U.S. Secretary of State.  That day they will realize what good old days it was when they could come to an understanding with the United States, to go for compromise, but we, in Iran, lost that golden opportunity.”

Further, he says, “Years of appeasing the Iranian regime, particularly by the United States, have given the mullahs the opportunity to get closer to acquiring a nuclear bomb.  Rouhani’s government augmented Iran’s executions and flagrant abuses of human rights inside and support of terrorist groups outside the country.  Mr. Trump should stand against Iran’s aggressiveness as promised during his election campaign.  The language understood by Iran’s ayatollahs is to stand firm.  Mollifying the terrorists will only encourage them to cause more pain for our societies.”

The Iranian people’s struggle for democracy and regime change has escalated, so the time is right for politicians in the U.S. and Europe to recognize the dangers the regime in Tehran poses to the nation’s people and to the rest of the world.

“The Iranian people deserve to live in peace and democracy.  They keep pushing the cows at the top to head-butt each other more and more to their end,” Mahmoudi concludes.