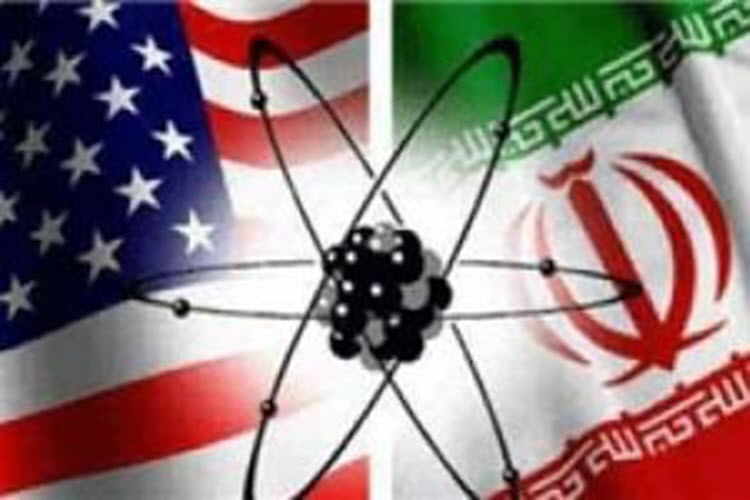 Iran has once again violated the 2015 nuclear deal but will they face the consequences? Dr Majid Rafizadeh, a political scientist and president of the International American Council on the Middle East, writes in an op-ed for the Gatestone Institute that the US appears to be giving concessions to the Iranian Regime.

One of the terms of the nuclear deal, which covers the amount of nuclear material Iran can hold, has never been signed by Iran. This is possibly why Iran has, for the second time this year, held more heavy water than they were supposed to; heavy water is used to produce nuclear weapons.

Iran has also consistently refused to allow members of the International Atomic Energy Agency (IAEA) to investigate their nuclear sites.

He wrote that despite UN and IAEA reports, the US has failed to act and is, in fact, defending Iran.

IAEA chief Yukiya Amano, who is investigating whether Tehran has secretly worked on developing nuclear weapons and flew to Iran to settle the matter, said: “I really think this is the right time to reach an agreement.”

It is believed that the IAEA and the US are keen to close the matter, but Rafizadeh warns that this would only strengthen the power of the Supreme Leader, the Iranian Revolutionary Guard Corps (IRGC), and Iran’s intelligence agencies.

Rafizadeh wrote: “Closing this investigation means that there would be no monitoring of Iran’s nuclear research and development, or of Iran’s nuclear facilities, which have long been suspected of being used to develop nuclear weapons. In other words, Iranian leaders would be capable of more freely continuing their nuclear ambitions without probing from the IAEA or the international community.”