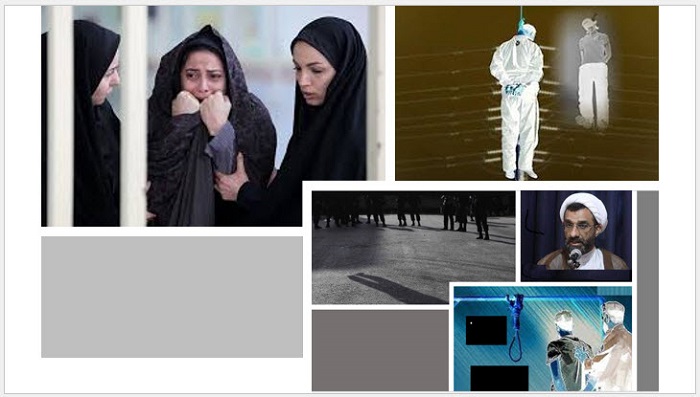 The Iranian regime’s shocking record of carrying out death sentences was highlighted in a new Amnesty International (AI) report released on May 24, 2022. According to AI, Iran executed at least 314 people in 2019 (up from at least 246 in 2020), the highest number of executions since 2017, reversing a trend of year-on-year declines.

The global number of executions increased by about 20% in 2021 compared to the previous year.  Iran was responsible for at least 314 (or 54 percent) of the 579 executions recorded in 18 countries in 2021.

AI’s report points out that with at least 314 executions registered in 2021, Iran tops the list of countries that use the death penalty. AI noted the actual numbers are probably higher.In Iran in 2021, the NCRI Women’s Committee recorded the executions of 18 women.

The Iranian regime, according to an Amnesty International report, violates children’s rights and violates relevant international treaties. At least three convicts who were under the age of 18 at the time of the crime have been executed.

In Iran, Baluch and Kurd prisoners account for the majority of execution victims. On May 7, 2022, a Baluch woman was hanged in Zahedan’s Central Prison.

The Iranian Resistance claimed that 183 women were on death row or sentenced to Qisas in the regime’s prisons, according to documents obtained from within the mullahs’ regime (death by retribution). Those convicted of murder are put to death by retribution, regardless of their motivations.

The National Council of Resistance of Iran (NCRI) has published extensive information obtained from the clerical regime’s judicial system, including the Prisons Organization, in a series of major revelations.

The documents also list the names of 51 people who were sentenced to death by stoning, including 23 women. The State Security Force (SSF) and the Ministry of Intelligence and Security are holding 48,559 detainees, including 1,706 women, in the “investigation phase” and are classified as “undecided”. Based on this data, 17,190 prisoners have more than 15 years of sentence.