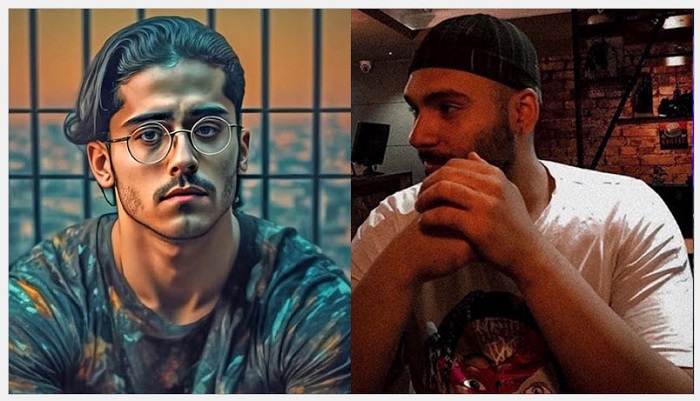 ” In addition, authorities hanged at least five inmates in Arak on December 12, according to activists. Intelligence and Security Minister Esmail Khatib, who has been sanctioned by the United States for terrorism and human rights violations, stated that [the regime] “would punish anyone who played a role in ‘riots’ and ‘chaos,’ whether inside the country or anywhere else in the world.”

Furthermore, at least 35 journalists are still detained in Iran, according to reports, and the regime has summoned a significant number of journalists since the protests began in mid-September. The Iranian regime is desperately attempting to instill fear in Iranian society and silence the ongoing protests through these barbaric measures.

Instead, Iranians commemorated the 89th day of anti-regime protests by publicly condemning the regime’s atrocities. Protests have spread to 282 cities, according to the Iranian opposition People’s Mojahedin of Iran (PMOI/MEK). Over 700 citizens have been killed, tens of thousands have been injured, and over 30,000 have been detained by the regime. The MEK has released the names of 580 protesters who were killed.

People gathered for Rahnavard’s funeral, confronted the regime’s security forces, and began chanting anti-government slogans. Students at Az-Zahra University chanted, “They took our Majidreza and brought back his corpse!”

Locals gathered in Shush, Khuzestan Province, southwest Iran, to honor Abbas Mansouri, a protester who allegedly committed suicide after being released from a prison where he was subjected to severe torture.

Mashhad residents remembered Majid Reza Rahnavard chanting, “Death to [Khamenei] for all these years of crime!” “If we don’t band together, [the regime] will kill us all!”

Schoolgirls protested in the streets of Kamyaran, Kurdistan Province, western Iran, chanting, “Khamenei is a murderer!” His rule is unconstitutional!” High school students in Ahvaz staged similar protests, chanting, “You are vile and lewd. “I am an independent thinker.”

Western lawmakers have condemned the recent state executions as well as the ongoing crackdown across Iran:

“We’ve had a steady drumbeat of announcements regarding sanctions against those who are perpetrating these gross human rights violations and repression,” told US National Security Advisor Jake Sullivan on December 12. “We haven’t just done it ourselves; we’ve coordinated and aligned with other countries all over the world, creating an international chorus of condemnation against what’s going on.”

Italy’s Prime Minister Giorgia Meloni condemned Iran for suppressing dissent and pledged that her administration would continue to defend the people’s fundamental rights and freedoms.

“In the face of executions and massacres, which are the primary tools of Iran’s religious dictatorship,” said Iranian opposition President-elect Maryam Rajavi of the National Council of Resistance of Iran (NCRI). “Our people’s response to the clerical regime’s overthrow can be summed up in Resistance Units, uprisings, and the great army of freedom.”