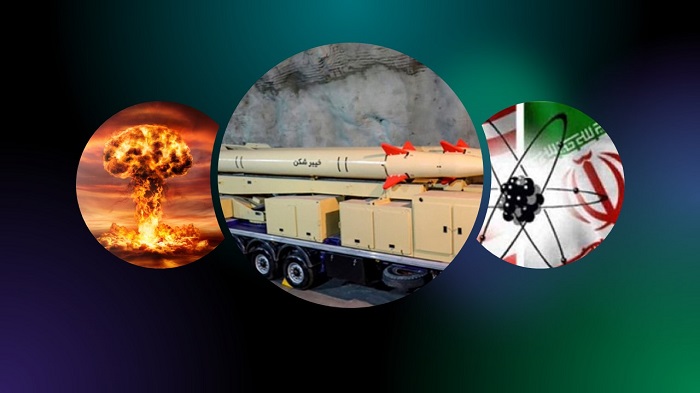 In the Middle East, the Iranian regime’s missile program has become a big issue. On March 13, the regime launched a missile attack on a base in Iraq’s Kurdistan region, alleging the base was a “strategic centre of conspiracy and wickedness” that belonged to Israel.

Despite the regime’s claim that the strike was defensive, it was a clear breach of foreign policy laws and the sovereignty of its neighbouring country. It should be underlined that the regime has conducted similar acts of aggression on numerous occasions in recent years, and they will undoubtedly do so again while they are still enabled by Western countries’ appeasement and weak response to the regime’s violence.

The West’s weak stance during the Vienna talks over the regime’s nuclear program explains the regime’s escalating hostility toward its borders.

Many analysts categorized the missile assault as an attempt by the regime to further divide Iraq’s political factions, which Tehran hopes will empower its proxies who were routed in the 2021 parliamentary elections. The mullahs’ strategy was thwarted by the Iraqi Prime Minister’s rapid condemnation of the attack, as well as that of all other Iraqi political groups.

Iranian state media and official statements also confirm that the unprovoked and unjustified missile attack was intended to boost the regime’s demoralized forces’ morale, particularly in light of recent setbacks in the region, including the deaths of two senior Quds Force commanders in Syria.

Regardless of the regime’s motivations for carrying out this attack, Iran’s missile and drone programs pose a growing threat to regional and global peace and security.  Ironically, the regime’s hostile strategy is essential to counteract the regime’s irreversible domestic issues, which include a crumbling economy, escalating factional infighting, and an increasingly restive population.

Making any concessions to the regime under the guise of containing the mullahs’ nuclear program is a mistaken approach because it would essentially be throwing the regime a lifeline at a time when it is in its most precarious and vulnerable state in the past 43 years.