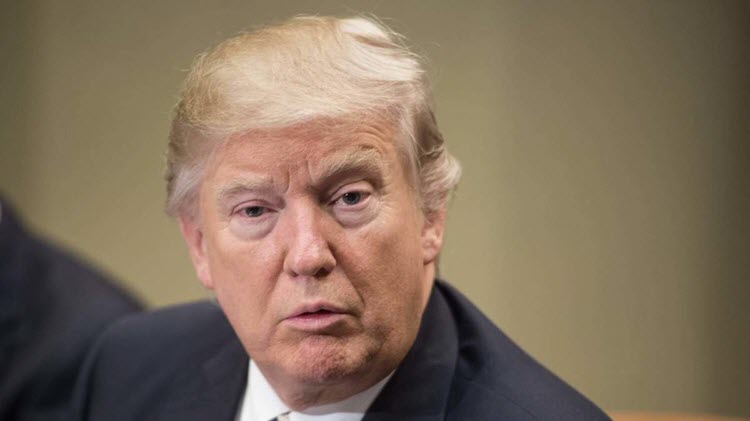 Not long after officially becoming President of the United States, Trump issued a statement saying that he plans to develop a “state-of-the-art” missile-defence system in order to protect US allies against potential attacks from North Korea or Iran.

Iran is already concerned about the changes in foreign policy that Trump will make, so this news has just added to its existing anxiety. Trump spoke frankly about the Iran nuclear deal, calling it the worst deal he has ever seen. It is safe for the mullahs in Tehran to presume that the Obama “golden era” has officially ended.

Senator Tom Cotton is also of the same opinion regarding the nuclear deal. He said that President Trump is going to enforce the terms of the nuclear deal “and that itself may cause the ayatollahs to walk away, but I also know that he intends to confront…Iranian regional aggression, and their imperial project around the Middle East”.

Other US officials have said that President Trump needs to be prepared for military action. David Petraeus, former CIA director and US Army general, said: “The US must prepare for action against Iran, if necessary. I told Trump we need to repeat what we want, for Iran not to have nuclear weapons and for the Islamic Republic to stop striving for a Shiite hegemony in the region. If you ask the Gulf States, their first problem is Iran, and only afterwards comes ISIS, Yemen…”

The Iranian regime has threatened to “burn” the nuclear deal if the Trump administration scraps it. However, since the Iranian regime is the party with the most to lose if the deal is scrapped, these words are clearly to keep up appearances. It does not want its weakness to be evident for all to see.

West Asia affairs adviser for President Trump, Walid Fares, said that the Iranian regime will not have an easy time because it has no choice but to accept amendments to the nuclear deal. If they do not, the United States will have to use other methods to protect nations in the Middle East.

Saudi Foreign Minister Adel al-Jubeir and his French counterpart, Jean-Marc Ayrault, said at a press conference that they were supportive of such moves. Jubeir confirmed that his position is to make sure Iran abides by the terms of the nuclear deal too.

Tehran has a history of cheating – something it did a lot during Obama’s term as president. Trump is expected to be much more firm on this. He is also expected to address the issues regarding the Iranian regime’s support for terrorism and its appalling human rights violations in Iran.

In order to send a message to the Iranian regime, the US can isolate Iran in certain ways, and can penalise it when necessary. The Trump administration can also, as advised by nearly two dozen former US officials, work with the National Council of Resistance of Iran (NCRI).

The NCRI know the Iranian regime inside out and are working towards a non-nuclear and democratic Iran where the people can finally get back the human rights they have been without for far too long. They are the most organised opposition group with tremendous support from leaders and politicians all over the world.