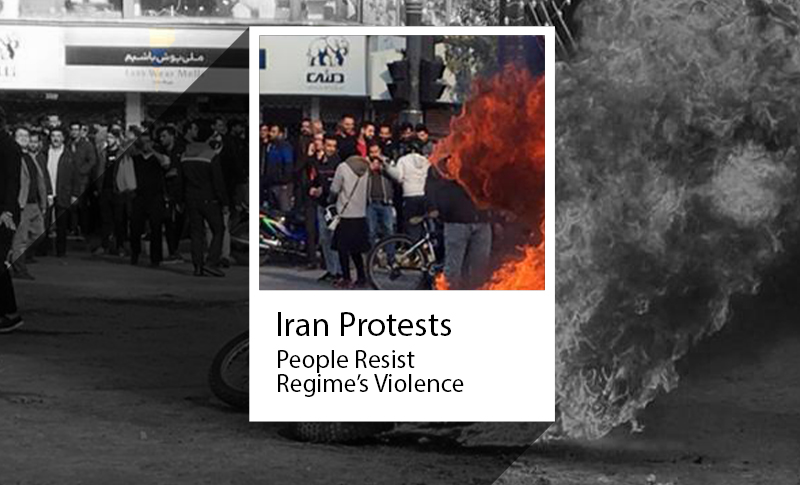 The Iranian regime has been dealing with one of its biggest crises in the past four decades.

The people of Iran have been very unhappy with their situation for a long time. They have been denied the most basic of human rights and they have very little freedom in many areas of their lives.

On Friday 15th November, the people of Iran took to the streets to protest the huge price increase on fuel that the regime had just announced. Their anger was palpable and the protests spread across the country like wildfire. However, the people quickly turned their anger towards the regime, its mismanagement, its corruption, and its violence.

Society has been simmering with discontent for some time in Iran and even the regime has had to admit that all it was going to take was one relatively minor annoyance for the people’s anger to turn into a full-blown uprising. And this is exactly what has happened in this case.

The regime responded very violently – hoping to quickly extinguish all of the protests that were being started the whole way across the country. But this failed to have the desired effect because instead of taking people off the streets, the regime’s brutality and attempts to silence the people were met with renewed determination. 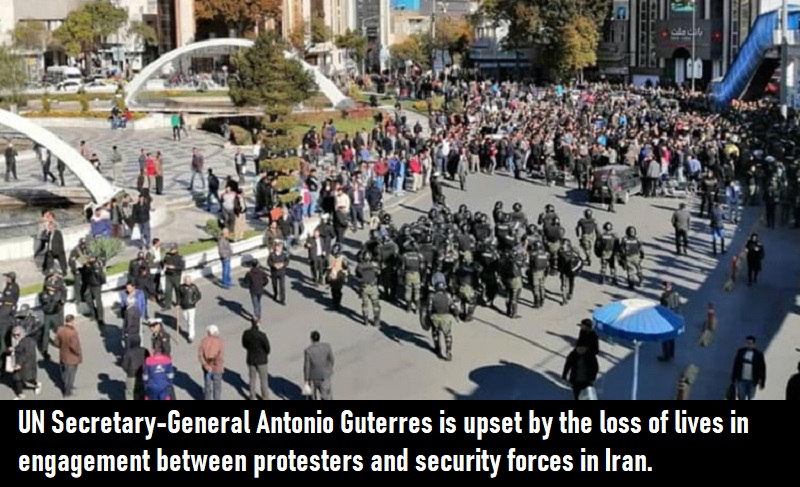 So far, more than one thousand protesters have been killed by the regime, more than four thousand injured and more than 12,000 arrested.

“#IranProtests“
The Iranians people Rise for Freedom”
The mullahs’ regime reaction has been ruthless. They have murdered in cold blood more than 1,000 protesters in the streets. #StopIranBloodshed #StandUp4HumanRights @UN_HRC @USAmbUN @UKUN_NewYork pic.twitter.com/3AtG60Of3j

The People’s Mojahedin Organization of Iran (PMOI / MEK), the main opposition to the Iranian regime, has been playing a very crucial role in this uprising. For a start, it has been gathering information from around the country through its huge network inside Iran. It has been able to get stories out to the PMOI / MEK located outside the country and it has been compiling a list of names of those that have been confirmed dead.

The President-elect of the National Council of Resistance of Iran (NCRI) Maryam Rajavi has been calling on the United Nations Security Council to take action – urgently – to stop the Iranian regime from killing, injuring and arresting more protesters. She has also called on the UN to act to secure the release of the peaceful protesters and to send a fact-finding delegation to the country to assess the situation.

UN must immediately dispatch fact-finding missions to Iran to investigate about those killed or arrested during the #Iran Uprising- Message on #HumanRightsDay https://t.co/VOZceZreh2 pic.twitter.com/REARpE7Xop

In the past few days, there have been a number of gatherings and protests around the world in support of the people of Iran and the PMOI / MEK. There have been protests and gatherings in England, Australia, the United States, Canada, Switzerland, Norway, Belgium, Italy, Germany, Sweden, Austria, and Denmark.

It has almost been a month since the protests started and the people are showing their determination and their courage. Women and students have been particularly prominent in the protests across the country. All the people are asking for is freedom, democracy, human rights, peace, and equality. It is time international leaders voiced their support for the people and their legitimate demands.