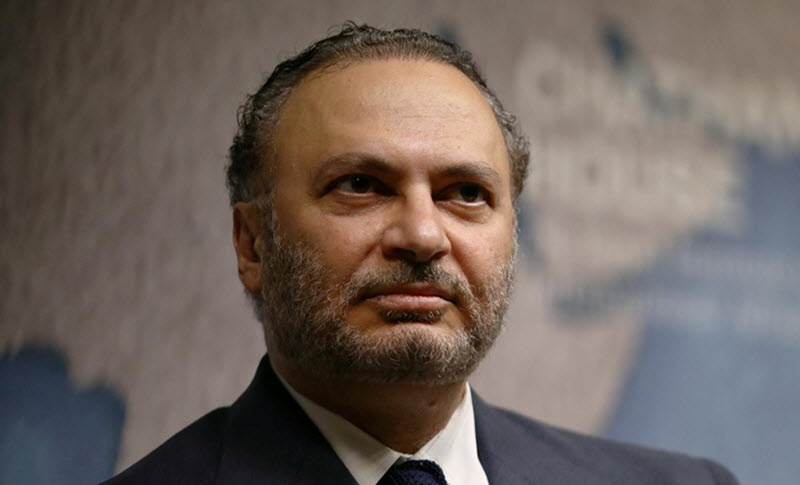 The Greater and Lesser Tunbs and Abu Musa are islands in the Arabian Gulf that were seized by Iran in 1971. These islands are located near an important oil shipping channel — the strategic Strait of Hormuz. The UAE has been requesting arbitration for many years, so that the status of the islands may be settled in accordance with international law.

On Monday, at the OIC conference that was held on Friday and Saturday in Abu Dhabi, Dr. Anwar Gargash, the UAE’s Minister of State for Foreign Affairs highlighted Iranian policy regarding the three occupied islands. In a series of tweets, said Iran was “embarrassing itself in every international forum because its occupation remains illegal.”

It’s believed that he was referring to an outburst by the Iranian representative to the Organization of Islamic Cooperation (OIC) in Abu Dhabi on Saturday. The Iranian official rapped on the table with his country name-card and raised his hand during the conference closing statement. It is speculated that his actions were a reaction to the UAE’s request that the two countries “reach a peaceful solution which ends the Iranian occupation of the three Emirati islands.”

“Iran’s sensitivity towards its occupation of the islands is illogical,” Dr. Gargash said. The UAE foreign minister also called on Iran “to revisit its policies, stop interfering in other countries’ internal affairs, stop the promotion of chaos and sectarianism, stop supporting groups which trigger such conflicts, and halt financial and arms support for terrorist and paramilitary groups which blatantly breach OIC and UN charters as well as true human values.”

As well, Sheikh Abdullah bin Zayed called on Iran to stop spreading chaos in the region. “We reiterate our demands to our neighbour Iran to review its policy and to stop interference in the affairs of states, supporting groups that fuel conflicts and to stop supporting, financing and arming terrorist organisations,” Sheikh Abdullah said.

The UAE has asked Iran to consider a peaceful solution for decades. Dr. Gargash tweeted, “The UAE’s occupied islands present a clear example of the occupier’s logic.” He added that Iran has no “legitimacy for its actions.”