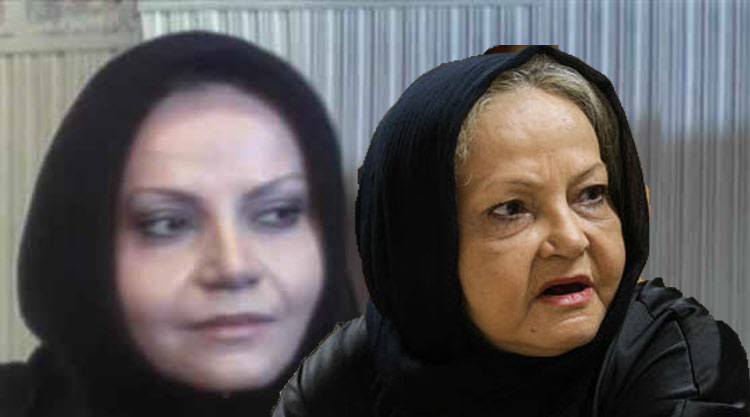 The well-known Iranian actress, Azar Mehdi Gholi-Khani, known also as Thuraya Hekmat, died on Friday 8 April, aged 62. The cause of death has been acknowledged as convulsion and blood clots in her brain. Hekmat had reportedly suffered a brain stroke and went into a coma just four days earlier on Monday 4 April.

During her final years she had lived in poverty, not even being able to afford her dentistry bills. In August 2014 she told Iranian state-run news agency ISNA that she was struggling to pay her mortgage and would soon be living in a tent.

In this same interview, she mentioned that she had suggested that the regime’s Ministry of Culture and Guidance buy her grave in advance alongside other artists so she could make some money from it while she was still alive.

Although well-recognised in Iran, she was only active in the film industry for a decade with her last film being “A Swan’s Tune” in 2000.