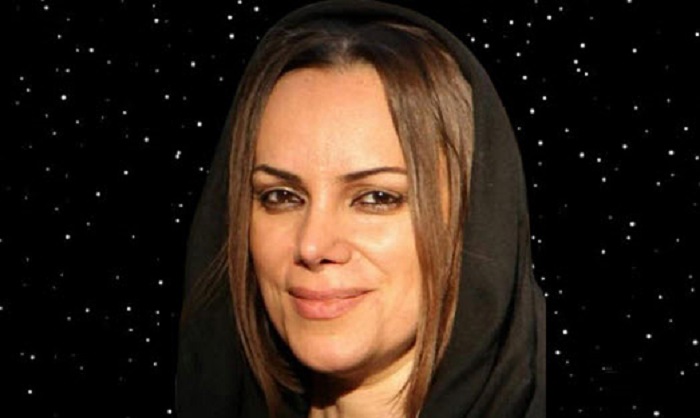 On Day 100 of the Iranian uprising, protests and demonstrations were held in Tehran and other cities such as Isfahan, Babol, Mashhad, Fardis, and Golshahr in Karaj, Bandar Abbas, and Sanandaj. During nightly demonstrations in Haft Hose and Narmak in Tehran, brave women chanted, “Bloodthirsty Khamenei, we shall bring you down.”

Pari Aghaii, the accountant of a non-profit school, was sentenced to 12 years in prison, a ban on leaving the country, and other social repercussions by the Tehran Revolutionary Court. Pari Aghaii, 49, was arrested on October 16, 2022, and was released from Qarchak prison on December 19 after posting bail.

Three brothers and Fatemeh’s husband were also arrested and transferred to the Central Prison of Ilam on November 22, December 8, 12, and 22.

Rojine (Marzieh) Yousefzadeh was sentenced to 5 years in prison by Branch 29 of the Tehran Revolutionary Court. She was arrested three months ago during nationwide protests in Tehran and was transferred to Varamin’s Qarchak prison. She has been denied the right to choose her own lawyer.

On December 18, 2022, the first branch of Sanandaj’s Revolutionary Court heard a hearing on the charges against Ph.D. student Nazanin Zahra Sarvi.

Nazanin Zahra Sarvi appeared in court without a permit to defend herself. “Assembly and collusion against national security” is one of her charges. The security services brought this charge against her based on the forced confession of another detainee, which had no legal standing. The investigator and the court judge also increased the monetary value of her bail to 500 million and then to 3 billion tomans, respectively.

On December 20, 2022, Mojgan Kavousi, a Kurdish writer, researcher, and mother language rights activist, was charged with “corruption on Earth” in court.

The Sari Revolutionary Court’s first branch investigated charges of “corruption on Earth, insulting the leader, publishing lies, propaganda against the state, and inciting people to war and killing with the intent of disrupting national security and cooperating with hostile countries.”