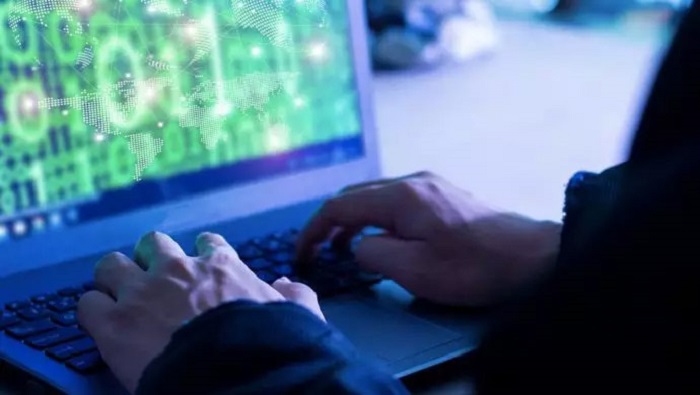 Following a severe outage of the Iranian regime’s state-run media networks, Tehran has started attempting to take down the Iranian Resistance’s websites. The primary website of the People’s Mojahedin of Iran (PMOI / MEK Iran) has been targeted, as has the website of Maryam Rajavi, President-elect of the National Council of Resistance of Iran (NCRI).

The regime uses distributed denial of service (DDoS) attacks, in which a huge number of bogus requests are sent to a target website in an attempt to flood and overload the servers.

The initial attack began at 17:50 Tehran time on Thursday, January 27, and was followed by two further strikes in the hours that followed, and the fourth wave on January 28.

On January 28, the attacks peaked at 2.2 million requests per second (RPS), which were all thwarted. By January 31, there has been a fifth and sixth wave of DDoS attacks.

In just a few hours on January 31, there were over 800 hacking attempts on the website. Parallel efforts have been made by the regime to uncover and exploit weaknesses as well as to take down the website via DDoS attacks.

The disrupted scene also featured visual and audible chants such as “Death to Khamenei!” and “Viva Rajavi!” in reference to regime Supreme Leader Ali Khamenei.

On several state television networks, a crossed-out image of Khamenei was also broadcast.

“Today, we are still proud about the day when we pronounced death to the reactionaries,” Massoud Rajavi says in an audio recording released. We stood firm in our convictions.”

The blackout caused alarm and consternation among regime officials and specialists.

According to insiders providing updates from inside Iran’s TV and radio networks, “more than 400 TV and radio servers were offline and entirely destroyed.”

The operation was described by the regime’s own experts as a complex and multi-pronged attack involving sophisticated technology.

However, the impact of the disruption on the regime’s propaganda apparatus is far more critical. For a brief moment, the networks that had for four decades broadcasted state propaganda broadcasted an image and message of optimism to millions of Iranians seeking regime change. The action was highly applauded and appreciated by Iranians, who often yell slogans in protests against the regime’s state-run TV.

The regime’s frantic attempts to shut down the Iranian Resistance’s websites serve as further confirmation of its weak status and its dread of the Iranian opposition and its leaders.