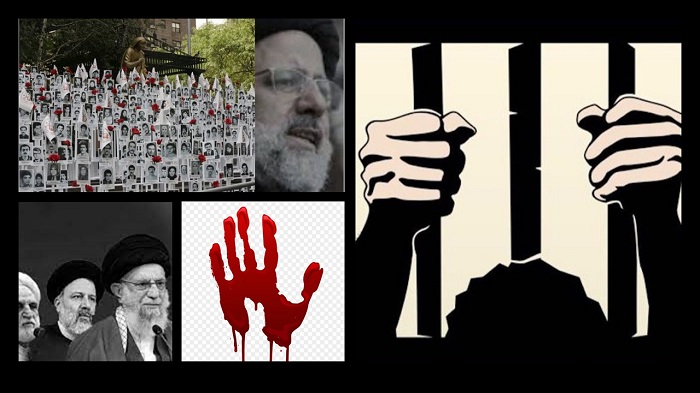 Iran’s State Prisons and Security and Corrective Measures Organization, which is overseen by the Judiciary, has issued a new directive to all of the country’s sectors. According to the new directive, all jails are required to observe and evaluate the rights of inmates under new laws.

“All types of psychological and physical mistreatment of inmates and imprisoned defendants” is prohibited under this regulation.

This direction, which was made public by the Judiciary’s media office, stated that activities such as obtaining prisoners’ fingerprints or conducting naked inspections should be limited to exceptional circumstances and that extremely ill or injured convicts should not be admitted to prisons. It also stated that defendants should have access to a phone and the ability to contact their family and attorneys within 48 hours of their arrest.

On a daily basis, Iranian jails are places of systematic abuse

In addition, youths must be separated from adult inmates, and insulting inmates or using handcuffs inside the prison is prohibited unless extraordinary circumstances warrant it.

The decision to issue the instruction was undoubtedly made in response to mounting international criticism on Iran’s regime over its human rights transgressions. As news of the deaths of some of the prisoners as a result of torture and brutality by prison personnel, or the lack of treatment for sick prisoners continues to leak, this opinion is reinforced.

On a daily basis, Iranian jails are places of systematic abuse, torture, executions, insults, humiliation, and rape. For example, Behnam Mahjoubi, a Darvish prisoner who was detained following the Golestan protests, died in custody. Due to his sickness, he was unable to endure imprisonment, yet he was arrested and imprisoned regardless. He was transported to the hospital for the second time on February 13, 2021, after falling into a coma in prison due to drug poisoning, and his death was verified on February 21, 2021.

Amir Hossein Hatami, an Ilam resident, was killed at the Greater Tehran Prison on September 23, 2021, as a result of beatings and torture by regime prison guards. This 22-year-old detainee was from the city of Sirvan in the province of Ilam. His family and friends held a massive protest after his death.

We should also remember that a video from Evin Prison, which showed prisoners being mistreated and beaten, was released recently.

The reality in Iran’s prisons is much different

Following the release of the disturbing video footage, 28 political prisoners in Greater Tehran Prison issued a joint statement in which they stated that “what is shown in these films in the form of torture, humiliation, and naked and physical harassment is only part of the visible reality of torture against prisoners and their families in Iran.” Other forms of torture, on the other hand, are not captured by any cameras.”

“Defendants of political and press offenses, defendants of financial (legal) offenses, and those under the age of eighteen are not required to wear uniforms in prison,” according to the instruction. It also established the maximum number of days in solitary confinement at 10 to 15.

However, the reality in Iran’s prisons is much different. According to a report published by the Kurdistan Human Rights Network on October 23, 2021, Kurdish political activists in IRGC-affiliated prisons have been subjected to torture such as having weights attached to their testicles, being suspended from the ceiling for long periods of time, artificial executions, and threats of rape against their spouses and other family members.

This instruction is similar to the 8-article decree issued by the regime’s founder, Ayatollah Khomeini, in 1982, following the death of thousands of political prisoners and street massacres.

Khomeini’s Revolutionary Guards appeared to be constrained in their brutality as a result of the instruction. However, political prisoners and the Mujahedin-e Khalq were spared from the eight-article decree. This means that taking the lives and properties of the MEK were deemed entirely permissible by the regime.