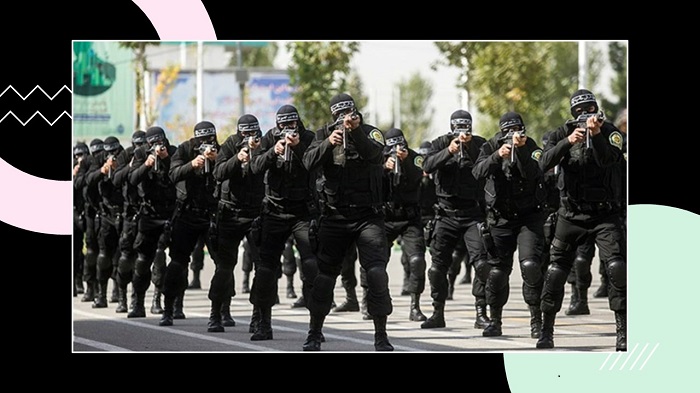 The number of executions in Iran has risen alarmingly in recent months, as was expected with the election of Ebrahim Raisi, known in Iran as the “butcher” for his role in the execution of 30,000 political prisoners in 1988.

According to the UN Special Rapporteur on the Situation of Human Rights in Iran, Javaid Rehman, the fundamentalist regime executed at least 275 people in 2021. At the same time, the number of people dying in Iranian prisons has risen. Authorities put pressure on inmates by denying them healthcare, denying them access to basic facilities, and more.

The dictatorship has now resorted to arresting and prosecuting individuals who took part in the November 2019 protests, as well as their relatives. The administration has also taken the first step toward total restriction of the internet and online services in its latest drive to stifle freedom.

The truth is that the government is caught in a stalemate on multiple fronts, as even the state-controlled media admits. The Iranian economy is in the worst shape it has been since the fundamentalists took power in 1979.

On the nuclear front, there is indeed a deadlock. On the one hand, it is in desperate need of sanctions relief, while on the other, it has no room to compromise on its nuclear program.

At the same time, the regime’s influence across the Middle East is eroding as millions of people become increasingly frustrated with Tehran’s intervention in their country.

More importantly, the regime is terrified of Iran’s restive people and the Iranian Resistance’s growing strength. The People’s Mojahedin of Iran (PMOI / MEK Iran) activists’ network inside Iran, the Resistance Units, has intensified its activity in recent months, raising concern and dread among regime officials and leaders.

Protests are becoming larger, more coordinated, and more regular. Farmers, teachers, workers, nurses, pensioners, and people from all walks of life are establishing protest movements, and their slogans are growing more political in nature and directed at the corrupt leaders of state with each passing day. The latest teacher protest marches, in which they addressed Ebrahim Raisi and Majlis Speaker Mohammad Bagher Ghalibaf and screamed, “Raisi, Ghalibaf!” are a good example. The teachers’ movement is poised for an insurrection, and this is the final warning.”

Meanwhile, the structure of Iranian society is undergoing a transformation. Teachers, doctors, medical interns, and nurses have joined the protests since the middle class, which is the backbone of society, has been nearly wiped out and assimilated into the impoverished portions of the population.

It’s unsurprising that the regime has increased its repressive measures in such a situation. However, the regime’s major means of control for the past four decades, brutality and repression, are rapidly losing their effectiveness. This explains why the number and size of protests continue to grow. And the regime’s instability is becoming increasingly apparent as authorities argue over how to maintain control over society.