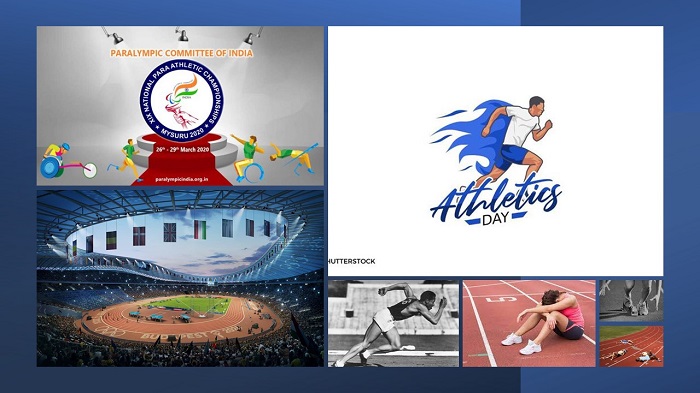 Iran’s national sport, which has won the country numerous honors in the past and even now, during Iran’s darkest moments, is on the decline.

Iran’s regime, a 21st-century manifestation of a medieval institution, has made the destruction of the country’s culture and national values its obligation. The mullahs are burying the country in the dust of a deceptively portrayed religion, which is in direct opposition to the people’s views, who consistently demand that religion and rule be kept separate.

The destruction of the country’s culture and national values

Iran’s people are always looking for sports heroes who are revered as national icons and recipients of the country’s awards.

All Iranians of various currents, strata, and ethnic groups have received these distinctions. However, this dictatorship seeks to erase national sports from the country’s identity and impose its reactionary notions on the Iranian sports community, contrary to the wishes and beliefs of the people, with its degenerate and backward ideology, the anti-people feature.

Iran’s sports legends, on the other hand, refused to embrace the regime’s pressures and antiquated worldview. As a result, they have always had the support of the Iranian people and are recognized as national symbols.

Many athletes, with their liberal spirit, refused to adopt reactionary ideas and fought persecution; as a result, the state tortured and murdered the most valuable Iranian athletes. Because of the regime’s misogynist culture, women athletes were the ones who suffered the most from the regime’s pressures.

Habib Khabiri, the Iranian national team captain who was executed by the dictatorship in 1984, was a forerunner of these heroes.

During the 1988 massacre, Forouzan Abdi, a member of the Iranian women’s national volleyball team, was killed for supporting the Mojahedin Khalq Organization.

In 1981, the authorities hanged Houshang Montazer Al-Zohour, a member of the Iranian national wrestling squad at the Montreal Olympics in 1976.

In 1988, the dictatorship assassinated Mahshid Razaghi

Ala Koushali was a Daraei, Persepolis, and Iranian national football team player who was killed by the dictatorship in a forest in 1981.

In 1988, the dictatorship assassinated Mahshid Razaghi, a member of the Omid Iran national team and the Homa Club.

In 1988, a member of the Iranian national fencing team, Javad Nasiri, was executed.

Various sports in Iran have frequently reached the brink of worldwide deprivation as a result of these compulsions.

Many Iranian athletes have been unable to compete in international events in recent years due to the regime’s animosity toward Israel, or have been compelled to withdraw with excuses such as illness or injury and accept their losses.

Many of the country’s athletes have been compelled to flee the country as a result of various pressures, and many have abandoned the country or refused to return to Iran while competing, requesting refuge from the hosting countries.

Many of the athletes have been compelled to flee the country

Alireza Firoozja, a chess master, took first place in the Grand Switzerland competitions out of 108 elite chess players from around the world. According to media sources, the refugee squad at the 2020 Tokyo Olympics will include five Iranian athletes.

Two athletes from the bodybuilding team left Iran and sought asylum a few months ago, and the most recent example is Shaghayegh Bapiri, the women’s handball team captain, who sought refuge in Spain.