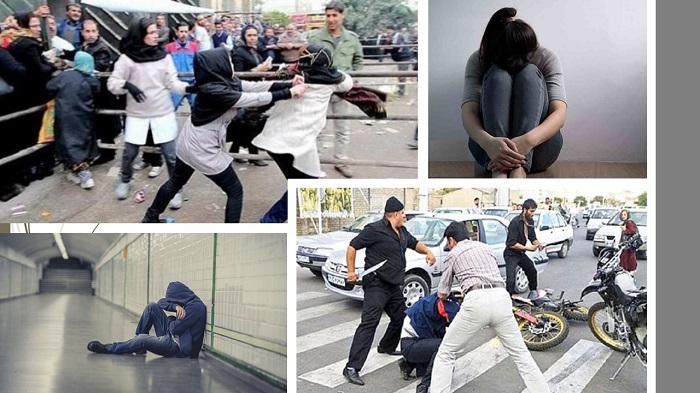 In an effort to increase the population, the Iranian regime has committed to spending roughly $800 million in 2022 to induce more childbirth. This is despite the regime’s refusal to provide resources to address more fundamental crises, such as access to water, and the fact that the majority of Iranians are now living in poverty.

Ali Khamenei, the regime’s supreme leader, has often underlined the theocracy’s intention to boost the number of marriages and the fertility rate in recent years.

Iran’s demographics are changing toward an older population

Officials from the regime are now attempting to increase financing for the achievement of those goals. Iran’s demographics are changing toward an older population, and several regime leaders have stated that if the current trend continues, the country would confront a serious population growth issue in the next decades.

Despite this trend, the regime’s proposed solutions are terrible and counterproductive, especially if fundamental economic problems remain ignored, which are the core cause of many social evils. Worse, regime officials blame lower marriage and fertility rates on “Western culture,” fostering the perception that Tehran’s mullahs are avoiding responsibility and politicizing the problem rather than relying on technical expertise to tackle it.

“More than half of Iran’s working-age population is not economically active,” the state-run daily Salam-e No reported-on January 11, 2022. According to data from Iran’s Statistics Center, the rate of economic engagement of women aged 15 and up fell by 1% in the fall of 2021 compared to the same period the previous year. That is, 241,931 women have dropped out of the workforce.”

The surge in the number of ‘hopeless youth’

Iran’s population has more than doubled in the last four decades. In Iran, the 1980s might be regarded a decade of population growth. However, in the recent decade, an increasing number of young couples have decided not to have children, owing to rising inflation, and many families simply cannot afford to have more than one child.

Iran rests on some of the world’s most valuable natural resources and has a skilled and educated workforce that has been denied economic chances. Now, a deteriorating economy, wracked by the regime’s incompetence and endemic corruption, has resulted in significant demographic upheavals.

“Unemployment statistics in the country reflect a surge in the number of ‘hopeless youth,’ who, according to sociologists, have been at the center of protests in recent years,” one state-run publication recently stated. The stresses of the Iranian economy unavoidably grasp young people.” Indeed, the frequency and scale of social protests in Iran have exploded, with the country suffering eight rounds of unprecedented state-wide uprisings in only the last four years.

The regime’s stated remedies to problems exacerbate the situation. Young Iranians are becoming increasingly aware that this disastrous situation will not change unless and until the entire theocracy is replaced by a secular democratically-elected republic with the ability and will to address festering economic, political, and social calamities in a responsible and long-term manner.