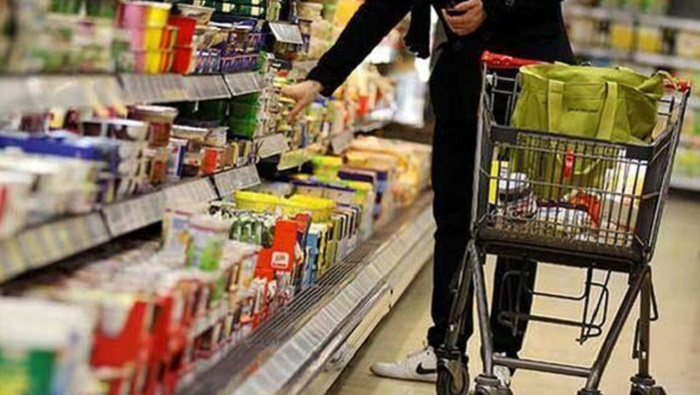 There are indications that the mullahs’ regime in Iran is preparing to raise gasoline and other energy prices. Shortages of gasoline at pump stations, a 100-liter reduction in gasoline rations, and an expanding state media echo chamber over a large volume of gasoline being smuggled to neighboring countries due to Iran’s low gasoline prices and uncontrolled consumption by the general public.

The regime’s known modus operandi was used time and again by the mullahs. In such circumstances, the regime is preparing to announce a new gasoline price increase. Regime officials, on the other hand, are keeping a close eye on escalating protests and discontent across Iran.

It’s worth noting that Iran’s 2019 nationwide uprising began with an unexpected overnight price increase. Apparently, regime officials have concluded that any increase in the price of basic necessities, such as gasoline and basic foods, must be “managed.” Step-by-step measures, exaggerating certain shortages, frustrating people in long lines in front of gas stations, and effectively lowering the bar to extremely low standards in order to get people to accept the regime’s new conditions.

The regime’s propaganda machine is also hard at work. Their narrative centers on the claim that gasoline prices in Iran are much lower than in other countries, and that Iran has the highest gasoline consumption rate in the world. The country’s high death toll from air pollution, which stands at over 21,000 per year, is also blamed on the population’s high gasoline consumption, according to state media.

However, if gasoline in Iran is cheap in dollars, the value of labor in Iran under the mullahs’ regime is even lower. In comparison to neighboring countries, an average Iranian worker’s salary ranges from one-third to one-tenth.

As reports from various cities across Iran show long lines outside bakeries, regime officials have used the same tactics to gradually raise bread prices. The amount of state-rationed flour distributed to bakeries has decreased, which is especially painful for the tens of millions of impoverished Iranians who eat bread as a staple.

While the regime raises bread and gasoline prices gradually to quell public outrage, there are reports of skyrocketing prices for various types of edible goods. According to a report wired on Wednesday, August 31, by the regime’s semi-official ILNA news agency, the price of eggs has increased by 300 to 400 percent in the last year, and housing prices have increased by eightfold in four years.

While the prices of goods such as eggs, poultry, and dairy products have risen in Iran, regime-linked entities are exporting these foods abroad for massive profits that fund the regime’s nuclear weapons program, support for terrorism, warmongering, and domestic crackdown machine, which is carrying out more executions as we speak.

Meanwhile, Iranian regime President Ebrahim Raisi has claimed improved economic conditions during his first year in office. However, Abdolnaser Hemmati, former head of the regime’s Central Bank, stated that over a ten-month period, the Raisi administration printed 1.34 quadrillion rials in currency, which is roughly $4.5 billion in today’s currency exchange rates. It is clear that such a massive increase in liquidity will result in skyrocketing prices and inflation that will break the backs of ordinary Iranians.