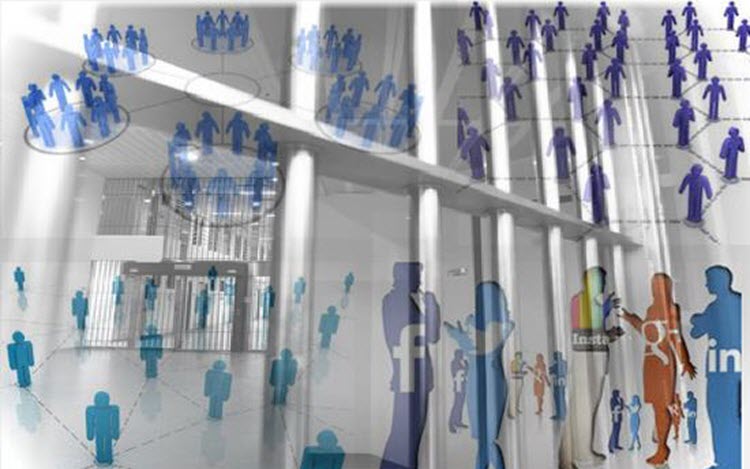 The National Council of Resistance of Iran (NCRI) has reported that the Iranian fundamentalist regime has given international social media, in particular Telegram, 12 months to pass across any information they have regarding Iranian users. This was reported on Sunday by the official state news agency IRNA.

The decision was made on Saturday “at a session of the Supreme Council of Cyberspace, a committee on the use of cyberspace headed by the mullahs’ President Hassan Rouhani that serves as the regime’s IT regulator”.

The Mehr news agency which is affiliated to the MOIS, the regime’s notorious Ministry of Intelligence and Security, confirmed that foreign social media companies have a year to hand over any information they have about Iranian citizens.

The instant messaging app, Telegram, has also been told that they must provide any information they have on Iranian users if they want to continue operating in Iran. It is thought that over 80 percent of all Telegram users are based in Iran.

According to IRNA, the committee is planning on developing committee social media in order to compete with foreign networks.

The NCRI highlight that Facebook and Twitter have been officially banned by authorities in Iran. Despite years of trying to curb social media in the country, users are able to gain easy access using a certain type of software.

In another report, the NCRI mentions the case of a 15-year-old boy being arrested in Isfahan, central Iran, for intending to create a channel in virtual social networks. This has been confirmed by Jahangir Karimi, a police commander in Isfahan.

The FATA, the regime’s cyber police, monitor cyber activities. They are connected to the notorious case of blogger Sattar Beheshti who was tortured to death in November 2012 while in the regime’s custody.

Two bloggers were arrested by the cyber police earlier this month in northern Iran and were charged with “computer crimes”.

Earlier this month, Shahin Gobadi of the Foreign Affairs Committee of the NCRI said: “Freedom of the press and freedom of expression are non-existent in Iran under the mullahs’ regime. Not only does the regime severely clamp down on journalists for reporting on subjects considered sensitive by the mullahs, it even goes so far as arresting and torturing to death dissident bloggers such as Sattar Beheshti.”