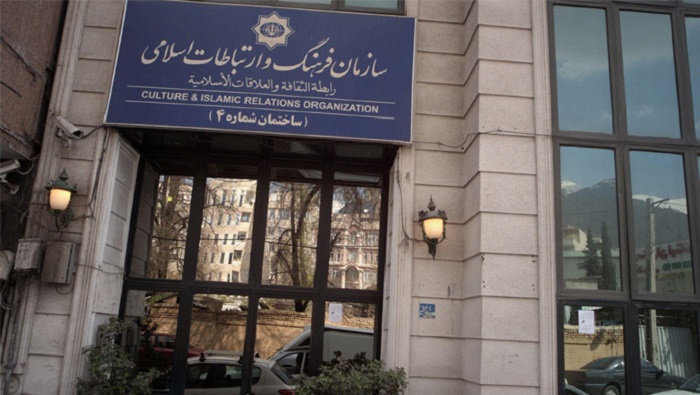 At least six websites have been taken over, and 15 more have been defaced, with images of NCRI President-elect Maryam Rajavi and Iranian Resistance Leader Massoud Rajavi. The operation also deleted 44 servers, hundreds of computers, and 35 databases that belonged to ICCO.

The group was successful in gaining access to numerous ICCO databases that contained vital information regarding the regime’s front companies abroad, its money-laundering schemes, and its worldwide network of spies and terrorists.

As of the time of this report, Ghiam Sarnegouni had described the physical computer network architecture of the ICCO staff building as well as the network layout of the ICCO’s Fatemi building. In another video, the group demonstrated how they gradually gained control of the ICCO’s hardware firewalls, allowing them greater access to the institution’s internal resources. The most recent of the group’s aggressive acts against the government are as follows:

March 14, 2022— removing and damaging numerous websites linked to the regime’s Ministry of Culture and Islamic Guidance, broadcasting images of Massoud and Maryam Rajavi, and a picture of Khamenei that has been defaced with a red “X” while calling for ongoing protests and an uprising to overthrow the mullahs’ regime.

April 25, 2022— Over 100 servers and computers, numerous applications and databases, 37 websites, and 12 internal platforms linked to the Ministry of Agriculture Jihad were taken down or harmed while broadcasting images of Iranian Resistance leaders and Khamenei’s image with a red “X”.

What does the Organization for Islamic Culture and Communications do?

The Islamic Culture and Communications Organization (ICCO) was formally established in 1995 with two goals: to promote and disseminate the velayat-e faqih and to coordinate all activities aimed at exporting extremism to various countries, particularly those with a majority of Muslims (Supremacy of clerics). This organization is essential in organizing terrorist attacks and recruiting members of the fundamentalist and extremist movements.

This organization, which is formally a part of the Ministry of Culture and Islamic Guidance, is very important to Khamenei’s office. The draft of this organization’s constitution has received the endorsement of all of its supreme council members, including Khamenei. The organization’s leader and board of directors are chosen by Khamenei. The ICCO’s significant position and role within the regime are attested to by the fact that two ministers and the international relations deputy from Khamenei’s offices are present on the body’s supreme council.

The public has not yet been given access to the organization’s budget for this year. However, the official budget for the prior year (March 2020 to March 2021) was 4,150 billion rials, or roughly $100 million, according to the official exchange rate in 2021.

The following objectives of the organization are listed in Article 2 of the statute:

The public has not yet been given access to the organization’s budget for this year. However, the official budget for the prior year (March 2020 to March 2021) was 4,150 billion rials, or roughly $100 million, according to the official exchange rate in 2021.