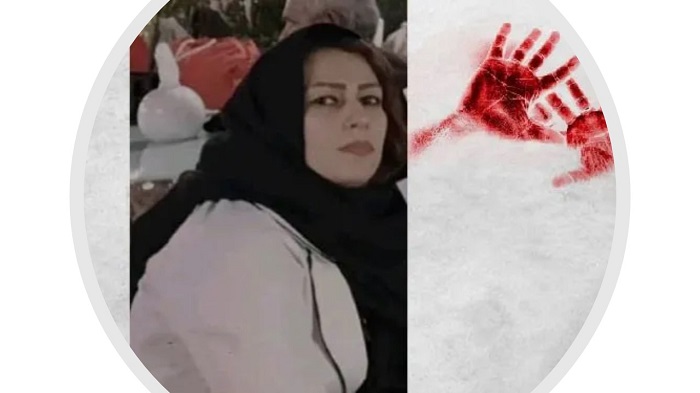 Fatemeh Sameti was a Kermanshah native the exact reason for the murder is unknown.Fatemeh Sameti’s husband stabbed her to death with a knife and an axe on Friday, February 19. Tahereh Shafii, 22, was slain by her father-in-law on the same day. FatemehSameti was a Kermanshah native. According to social media users, she and her spouse had long-standing disagreements. However, the exact reason for the murder is unknown. Her husband’s relatives promised him that if he killed Fatemeh, they would pay the blood money.

Tahereh Shafii, 22, was also slain in one of the villages of Halilan County in the western Iranian province of Ilam. Again, family feuds have been cited as the basis for the murder. On February 17, the European Parliament voted for a resolution condemning the death sentence in Iran. It also mentioned the rise in honour killings in Iran.

In the end, the inhumane and misogynist clerical government, which is the fundamental source of the problems of this period of Iranian history, must be blamed. The regime’s inhuman beliefs and policy disproportionately affect women and girls.

The beheadings of Mona Heydari, 14-year-old Romina Ashrafi, and others had previously been sanctioned by several written and unwritten rules enacted by medieval religious fascism prior to being perpetrated by the husband’s knife or the father’s sickle.

In its decision, the European Parliament emphasized Mona Heydari’s beheading by her husband on February 5. A member of the clerical regime’s social commission in the parliament emphasized, “We do not have any legal loopholes regarding violence against women and honour killings.”He said that the assassination of Mona Heydari, a victim of early child marriages, had “nothing to do with the bill to support women against violence against women.”

This video clip shows a young woman in Shahr-e Rey, a suburb of Tehran, walking in a park without wearing the compulsory veil. A male State Security Force officer stopped and ordered her to not move until a female agent comes to arrest her. The young woman defied the SSF agent, walking away. That is when the SSF agent jumps on her and throws her to the ground.