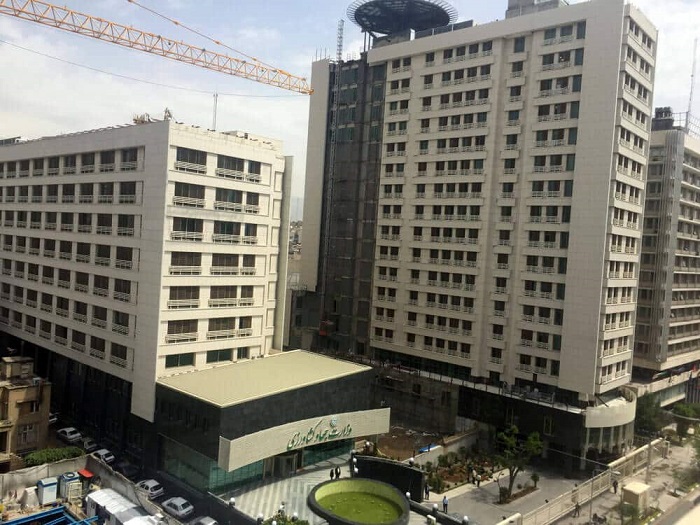 The mullahs, the Revolutionary Guards, and their allies have plundered the national assets of the Iranian people since the beginning of their infamous rule. They’ve divided farmland and ranches between themselves and the oppressors. In the year 2000, the two ministries of Agriculture and Construction Jihad merged to form the so-called “Agricultural Jihad” Ministry.

The Revolutionary Guards have been looting the country’s agricultural water resources and building water distribution tunnels.

The Revolutionary Guards’ destructive projects, including illegal settlements, have resulted in the destruction of vast agricultural lands. Villages lack basic infrastructure and facilities.

Lack of government support for farmers, particularly in light of the high costs of materials, machinery, fertilizers, and fuel.

Excessive import of agricultural and food products by mullah-affiliated officials, organs, and businessmen with the goal of looting oil revenues

Lack of support for farmers and domestic products, as well as the elimination of subsidies, have resulted in higher production costs and diminished competitiveness.

The repressive Basij network is looting the resources of poor farmers alongside the distribution mafia. Farmers’ claims, particularly wheat farmers’ claims, are not being paid.

Issa Kalantari, the mullahs’ former criminal agriculture minister, admitted in 2012 that “the agricultural sector has been plunged into the abyss of destruction.” “Six rural deciles have food supply and malnutrition problems that are similar to those seen in African countries,” says the report. That is why, in order to survive for a few more days, hungry farmers sell their land.

Iran’s agriculture is being destroyed, and regime officials are looting the country’s territory. According to regime organs, Iran will become dry land by 2025 as a result of these lootings. In every aspect of politics, economics, social life, and even the environment, the mullahs have perpetrated massacres.