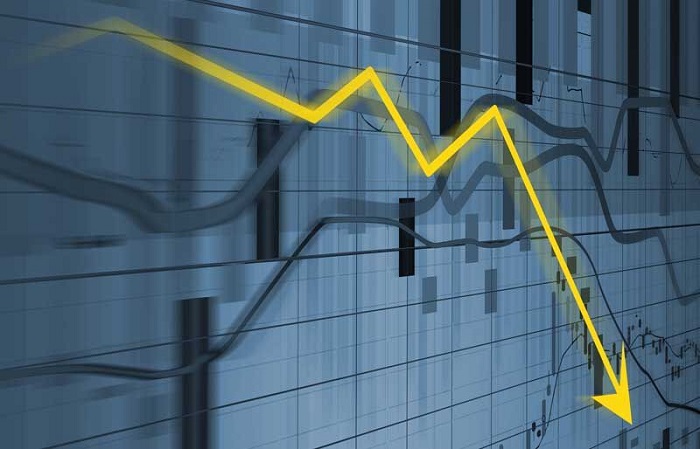 Fifty trillion rials will be allocated to electricity, while the remaining 150 trillion rials will be transferred to the Ministry of Energy and the Tavanir company. As a result, government-affiliated contractors receive bonds instead of late payments. Raisi’s administration will sell approximately $500 million in government bonds based on the current dollar exchange rate.

Issuing government bonds in a country like Iran with an unstable economy will almost certainly result in disaster. Because Tehran does not have enough foreign currency and the national currency is severely undervalued, the government must borrow money from the central bank. This means more banknote printing, which would further depreciate the rial. It will also increase the country’s liquidity, and inflation will rise even further due to the exceptionally low production rate.

Raisi has repeatedly stated that, unlike his predecessor Hassan Rouhani, his government will not allow banknote printing. However, economic indicators suggest otherwise. The rapid depreciation of the rial alone calls Raisi’s claims into question.

On May 8, Abdolnasser Hemmati, the former chief of Iran’s Central Bank said: “Raisi’s government has broken the record of printing banknotes. Raisi’s government printed 1.4 quadrillion rials in 2021, earning them the title of ‘supreme sultan’ of banknote printing,” according to the Central Bank’s statistical report.

In the midst of the regime’s infighting, Hemmati admitted on December 20 that Raisi’s administration had printed 1.2 quadrillion rials of banknotes, three times more than his predecessor in 2020. With no real economic solution to Iran’s economic crisis, the regime’s supreme leader Ali Khamenei and his madcap sidekick Raisi blame Rouhani and the rival faction.

Rouhani and all other regime presidents have undoubtedly destroyed the country’s economy as top executive officials of a corrupted regime. But Raisi has destroyed so much in a year that no one could have done it in a lifetime. “The poverty line has increased by 50% in a year, surpassing 147 million rials for a family of four,” according to his Ministry of Labor. “Nearly 66 million Iranians live below the poverty line,” reported the state-run Hamdeli daily in December.

The current economic crisis will almost certainly backfire, as protests have shaken Iran’s restive society. The crisis-ridden administration is sailing too close to the wind. By appointing Raisi as president and hand-picking the parliament, Khamenei chose to consolidate power in his regime. However, the revolution in the making, as well as the stubborn economic facts on the ground, predict his failure. An economic and social explosion is on the horizon. The question is, when will it occur?