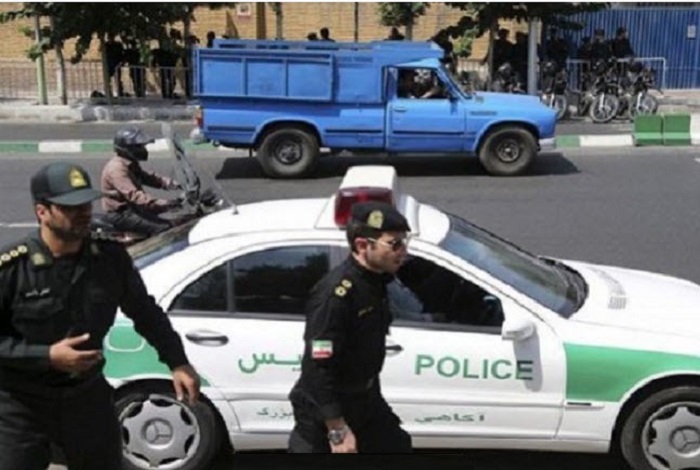 On September 16th, a nationwide protest erupted across the country in response to the death of 22-year-old Mahsa Amini at the hands of Iranian regime forces while in police custody. Amini was apprehended and killed by the regime’s “morality police” for allegedly breaking the regime’s mandatory hijab laws.

As the protests spread to other cities, the regime became concerned about the possibility of a revolution and cut off access to the internet in an attempt to limit the spread of information about the unrest.  This was only the start of the regime’s brutal and inhumane reaction to the protests.

Forcible disappearances are not a new phenomenon in Iran’s troubled history since the mullahs took power. Thousands of people search for their loved ones every day, trying to find out where they are and if they are still alive. Families are left to cope with the overwhelming stress and grief of not knowing what happened to their relatives and the possibility that they will never see them again.

This type of crime frequently leaves no trace, and the perpetrators can act with complete impunity. The regime has no qualms about disappearing people without warning, and they are never held accountable. The victims’ identities are never revealed, and their fate is frequently unknown. id.

There are numerous reports on social media, particularly Twitter, of people, particularly women, being arrested by the regime and then disappearing. According to statistics published by Kurdish websites, the regime’s forces kidnapped or detained over 500 Kurdish women in various provinces during the first 100 days of the ongoing protests in Iran. The identities of 201 people, including 27 students, 6 teachers, a lawyer, and 30 minors under the age of 18, were confirmed.

According to an article published on December 18th, social media reports claimed that regime officials were seen throwing 15 people out of a helicopter into the Persian Gulf. This heinous act, like so many others committed by the regime, goes unpunished, emphasizing the regime’s complete lack of accountability for its actions.

Iran is a country plagued by decades of war, human rights violations, poor governance, and a theocracy that meddles deeply in its citizens’ lives. The Iranian people are facing a humanitarian crisis at the hands of Iran’s tyrannical regime, which knows no bounds when popular unrest threatens it.