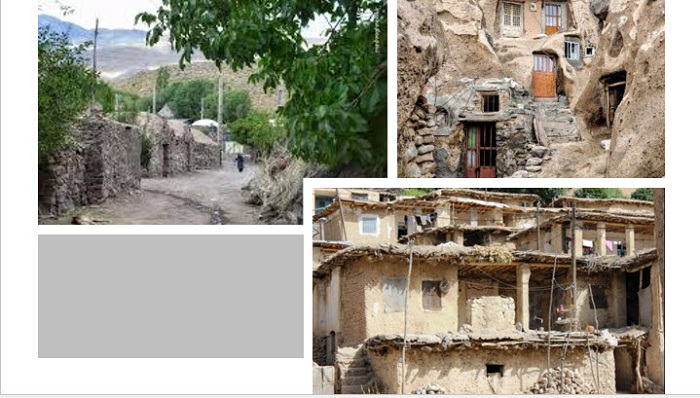 Many villages in Iran have been depopulated as a result of the Iranian government’s damaging policies, and villagers’ movement from rural to urban regions has grown in recent years. According to the latest numbers from Iran’s Statistics Center, there are 45,000 empty villages in the country, with only 25% of the people living in rural areas.

Villages will perish as a result of Mullahs policies

There are a variety of reasons for villages’ movement to the periphery of cities, which has posed a significant difficulty for metropolises. Rural migration to cities can be attributed to a variety of factors, including poor management, inefficient groundwater consumption, and the drying up of water resources in many communities where agricultural and animal jobs are directly dependent.

According to the Iranian Statistics Center, the country’s population will reach 89 million in 2027, with about 69 million (around 77 percent) living in cities and 20 million (roughly 23 percent) in rural areas. Villages will eventually perish as a result of this. And the distribution of human settlements around the country, which is the most crucial factor in determining Iran’s geographical and demographic structure.

Many villages’ economies have been adversely impacted

Villages, or ethnic and migratory groups, have existed in various sections of the country for a long time and have played an essential role in the development of agriculture, animal husbandry, and the supply of numerous necessities to cities.

The total number of deserted settlements has risen to 45,000. Many villages’ economies have been adversely impacted by dehydration, inflation, and the high cost of basic agricultural items such as seeds, fertilizers, and pesticides. Villages in the country have been devastated due to a lack of medical, educational, and other essential amenities such as drinking water, power, and gas.

(IRGC) have control over agricultural properties

The conversion of agricultural lands to other uses is one of the major causes of village demise. The regime’s Revolutionary Guards (IRGC) have been acquiring agricultural properties in recent years, which has resulted in this change in use. The court process has been used to regain the lands in favor of government entities and officials in the majority of cases.

“Agriculture employs only half of the remaining villages,” said Mustafa Aghaei, deputy director of agricultural education and extension.”70 percent of these people are elderly and illiterate,” he remarked. The young villagers’ forces are no longer able to find work. Their occupation is in jeopardy since they can’t make agriculture, horticulture, or animal husbandry.”

Iran used to be a major exporter of wheat and rice

Improper food importation is another element contributing to the devastation of the country’s villages. Instead of assisting producers, government policies encourage more food imports. Iran used to be a major exporter of wheat and rice, but it is currently a major importer of these commodities.

Iran’s sugarcane products used to supply sugar to the whole Middle East, but the country is now a major sugar importer. The same can be said for other agricultural and livestock goods. As a result, the increase in the destruction of the country’s communities can be seen as a clear symptom of the overall economy’s downfall.