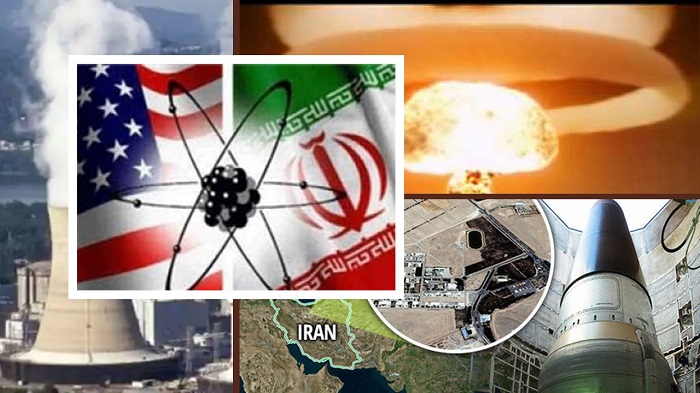 Iran’s nuclear case has reached a critical point. The disputes between this regime and the US government are escalating, raising concerns that the Joint Comprehensive Plan of Action or JCPOA, will be impossible to revive.

The regime has reached a crisis mode

Enrique Mora, the EU’s negotiator, earlier stated that they are talking about weeks, not months, to achieve an agreement with the regime, and analysts saw this time as the last chance before the 2015 JCPOA’s meaning and purpose are lost.

Following a call between US Secretary of State Antony Blinken and his European colleagues from France, Germany, and the United Kingdom on December 29, the Secretary’s spokesperson Ned Price said:

“The Secretary and his counterparts also discussed their shared concerns about the speed with which Iran’s nuclear programme is evolving, as time runs out for Tehran to return to the JCPOA.”

This plainly suggests that the regime has reached a crisis mode and that extending the negotiation period is no longer an option. On the other hand, every desk is ready for any discussion. Both sides of the desk must put their concessions on the table and play their cards in order to reach an agreement. And the one who is unable to reach an agreement has the weaker hand in the negotiations and is stuck in an impasse.

Iran has been dragging its feet in the talks

“Of course, the last couple rounds began with new nuclear provocations and were then marked by Iran’s vague, unrealistic, and unconstructive positions, in some cases.”

“At best, Iran has been dragging its feet in the talks while ramping up its nuclear ambitions. We’ve made it obvious that this isn’t going to work. Price continued, “Iran must exercise restraint in its nuclear programme and add real urgency in Vienna.”

Even the regime’s temporary supporters see that the regime’s course is extremely perilous and that by supporting it, they will not be able to endure the challenges it faces. As a result, they are all in agreement that the regime should not be permitted to obtain a nuclear weapon, and that this must be prevented.

“At the same time, we’ve made it clear that we’re not sitting on our hands.” We are aggressively talking with our friends and partners, both inside the P5+1 framework and beyond, to involve our regional partners in discussions on alternatives. And if Iran indicates that it is not honest and resolute in discussing a future return to compliance with the JCPOA, we are ready and eager to pursue those options,” Price added.

The situation is so grave for the dictatorship that it is afraid of issuing suppressive orders while the number of daily protesters grows, eventually leading to a state-wide movement like the one in November 2019. As the horizon approaches, many regime components and officials are pleading with the regime’s leader to embrace the negotiations and back down from its maximalist demands.

“A situation like this is like a ticking time bomb planted beneath the skin of our society.” On February 28, 2021, the state-run daily Jahan-e Sanat said, “Underestimate this potential danger, and the day this time bomb explodes, there will be nothing left of the (regime).”