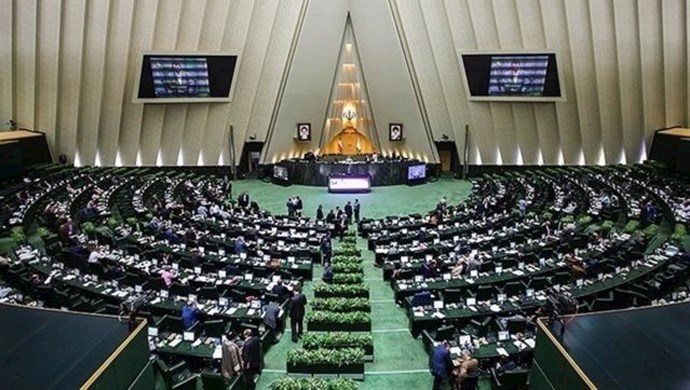 The Majlis (parliament) held an unusual discussion on Tuesday about the Iranian regime’s disastrous handling of the COVID-19 outbreak and its inevitable consequences.

According to the Iranian opposition group The National Council of Resistance of Iran (NCRI), and the People’s Mujahedin of Iran (PMOI / MEK Iran), 470,300 people had died in Iran as a result of the Covid-19 outbreak as of November 5.

During the session, the health commission presented the Majlis with its report on the performance of the COVID-19 Task Force during the Rouhani administration. The report details some of the unfortunate policies and actions that contributed to the virus’s devastating spread across Iran.

“The Iranian public is dissatisfied with the performance of the National Covid-19 Task Force, the ministries, and Rouhani himself,” the introduction says. and they have incurred irreversible losses.”

While the analysis must be considered in the context of wider political conflicts among regime factions, it does offer light on some of the aggravating decisions that have made Iran one of the most affected nations in the world.

“Since [Rouhani’s] controversial and unprofessional decisions and actions, have resulted in the death of many compatriots as well as damage to their lives, finances, and mental health… it is necessary that he must be dealt with legally,” the report says.

The regime’s parlaments accepted and approved the report with a majority vote, which is an implicit recognition of the regime’s misdeeds. However, the report and the Majlis failed to note that Rouhani is only one piece of the puzzle. The major perpetrator is the regime’s supreme leader, Ali Khamenei, who used Rouhani as an instrument to carry out his orders.

The COVID-19 was regarded as an “opportunity” by Khamenei.

It’s important mentioning that, prior to Rouhani, it was Khamenei who attempted to normalize the outbreak by dismissing it as a “temporary issue and nothing serious… let’s not exaggerate it.”

The COVID-19 outbreak was regarded as a “blessing,” and an “opportunity” by Khamenei. The Supreme Leader refused to pay even a portion of his $100 billion fortune to aid the Iranian people in their fight against the virus. In addition to this, Khamenei also banned the import of vaccines, declaring in February, “The import of American and British vaccines is banned.”

In this light, the Majlis health commission report is really a deception to make Rouhani a scapegoat for Khamenei, who is the true perpetrator of the coronavirus disaster.

Modest confession to a number of crimes

In this light, the Majlis health commission report is really a deception to make Rouhani a scapegoat for Khamenei, who is the true perpetrator of the coronavirus disaster.

Khamenei hopes that by pinning all of the blame on the previous president, he can avoid the Iranian people’s fury.

However, the report is a modest confession to a number of crimes, all of which can be traced directly to Khamenei with indisputable evidence.