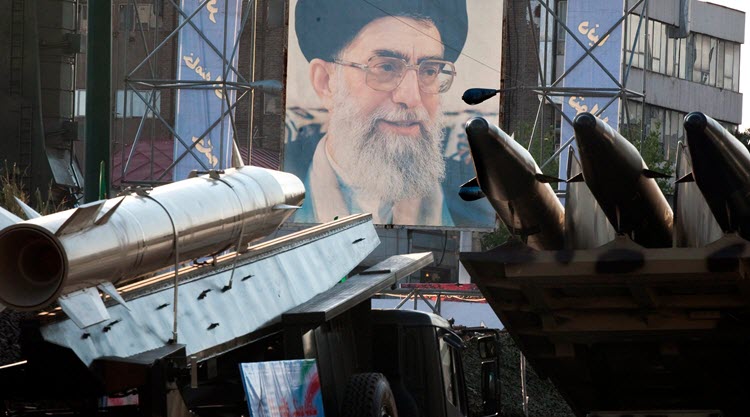 Only a few days ago, the Iranian regime test-fired a ballistic missile. It went more than 900 kilometres and exploded before it got to the intended target – a “failed experiment”, describes a Pentagon official.

The UN Resolution 2231 prohibits Iran from taking part in such activities for eight years. The Iranian regime clearly violated this resolution.

So, the question is – was the regime testing President Trump and his administration? Was it seeing what it could get away with and trying to see how bold Trump would actually be?

The regime was able to be confident that President Obama during his time in office would have let such a test-firing go by relatively quietly. There would have not been much of a fuss made other than a few comments from Secretary of State John Kerry.

However this time the US responded quickly to Iran’s violation by calling for an immediate UN Security Council meeting.

Chairman of the United States Senate Committee on Foreign Relations Senator Bob Corker has vowed to work with the Trump administration and other lawmakers to ensure that Iran is held accountable for the test-firing.

The European Union, hesitant about Trump’s reaction, urged Iran to put a halt to such behaviour that deepens “mistrust”.

Like the Obama administration, the EU is failing to see what the root of the issues in the Middle East is.

Jordanian King Abdullah II predicted in December 2004 that the Shiite crescent will form in the region. This warning, and the term he coined, was shocking at the time. But he showed that he has a great intuition for what will happen in the region.

He said recently that the terrible situation in the Middle East will turn out good in the end, adding that this year will be the most difficult time with several big changes taking place.

Saudi Arabia and the UAE are outspoken about the threat of regime and are critical of the Iran nuclear deal. Trump also shares their views and has confirmed this through telephone calls with the leaders of these two nations.

It remains to be seen now how President Trump will deal with Iran. In the meantime, we will just have to be vigilant of Iran wanting to test the limits of the United States.