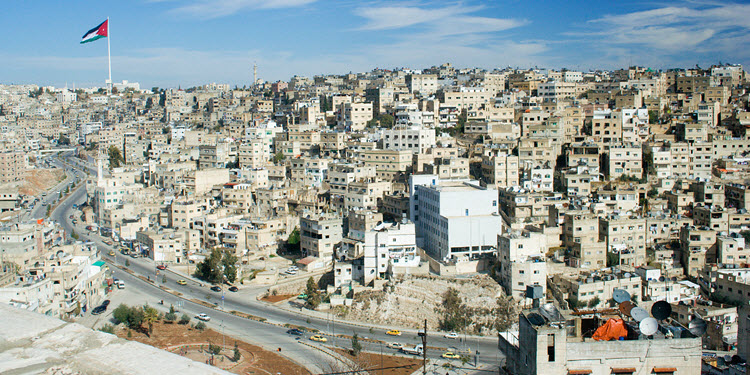 In protest to the interference of the Iranian regime in the affairs of other countries in the region, Jordan has decided to recall its ambassador from Iran, reports the National Council of Resistance of Iran (NCRI).

A spokesman of the Jordanian government and State Minister for Media Affairs, Mohammad Momani, said that the diplomat has been recalled for “consultations”.

In a statement, Mr. Momani said that Tehran’s positions, following the Iranian regime’s nuclear deal with the major world powers, go against the interests of Jordan. He also said that the mullahs’ regime has been blatantly meddling in the internal affairs of other countries in the region, completely disrespecting and disregarding basic principle of “good neighbourliness”. As a result, the regime has just been making the crisis and instability in the region worse.

“On the eve of the blatant attack against Saudi Embassy in Tehran and its General Consulate in Mashhad, Jordan’s Ministry of Foreign and Expatriate Affairs summoned the Iranian ambassador to Jordan and informed him the Kingdom’s strong condemnation of assault.” Mr. Momani said that Jordan made it clear that the attacks on the Saudi embassy and consulate were a blatant violation of international conventions, namely the Vienna Convention on Diplomatic Relations. Iran was consequently asked to stop all interference in Arab affairs.

However, the Iranian government ignored Jordan’s demands and its policy continued without change, he added. Consequently, Foreign Minister Nasser Judeh instructed the Jordanian ambassador in Iran to return to Amman.

Shahin Gobadi of the Foreign Affairs Committee of the National Council of Resistance of Iran (NCRI) commented on Jordan’s decision to recall its envoy to Iran. He said that he welcomed the decision and that now is the time for all countries in the region to “sever all ties to the clerical regime”. He states that the clerical regime in Iran is the “godfather of export of Islamic extremism and terrorism”.

Mr. Gobadi emphasises that the “meddling in the affairs of other countries” and “fomenting Islamic fundamentalism” are pillars of the clerical regime, and they have been since the very beginning. He added that each faction of the regime has the same policy and works towards the same objective.

He also pointed out that the clerical regime is facing, more than ever, rejections of its policies, not just by the Iranian people but also by other countries in the region. This rejection abroad is exemplified in the recent statement from the OIC (Organisation of Islamic Cooperation).