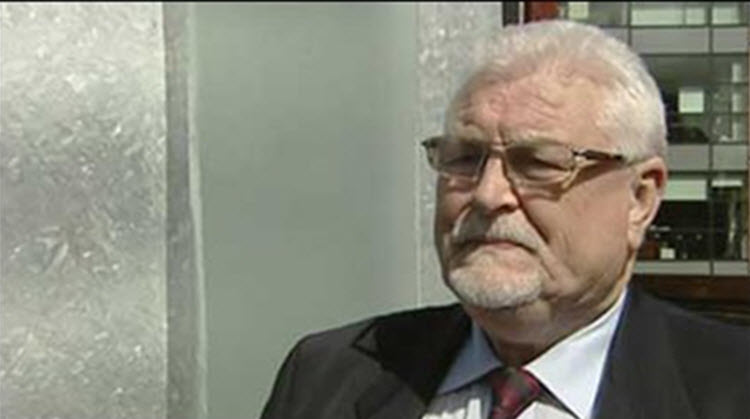 Kenneth Maginnis, an independent member of the United Kingdom’s House of Lords and a member of the British Parliamentary Committee for Iran Freedom, has written an article in which he dispels the myths the US government is telling the people about Iran.

He said that there has been an intensification of the debate on the West’s policy toward Iran since the recent New York Times Magazine article that revealed the “deliberate deceptions carried out by the Obama administration to justify its nuclear negotiations and its broader policy of appeasement”. It has been discovered that Ben Rhodes, the White House Deputy National Security Adviser for Strategic Communications, assisted President Obama in convincing policymakers and citizens all over the world that the Iranian regime is moderate and heading towards reform.

He highlighted that the Iranian regime is free to continue with systematic human rights abuses, meddle in neighbouring regions and interfere in conflicts like in Syria and Yemen knowing that there will be no consequences.

Lord Maginnis hopes that those who supported the narrative and now know the truth will “do everything in their power to reverse those effects”, including taking measures to “exert diplomatic and economic pressure on Iran to effect those concessions that it will never offer up on its own”.

He stated that as well as reversing the effects of “recent mistakes”, it is very important to learn from them. He said that we must give the benefit of doubt to Western policymakers who may have just taken the US government’s word seeing as they are one of the most influential nations. He said that although the New York Times implies that the administration lied, Lord Maginnis posits that it may be that people in the administration “genuinely believed that Iran was capable of internal reform, and that Mr. Rouhani could be the one to bring it about”.

However, he emphasises the importance of learning from the past – the regime repeatedly asked for concessions during the nuclear negotiations, which they got, but at the same time they were conducting ballistic missile tests. Instead of encouraging moderation, the regime’s President Hassan Rouhani ordered his defence minister to greatly expand the country’s ballistic missile program. Rouhani also has the record of being the one who has presided over “the worst period of executions in more than 20 years of Iranian history”.

The Obama administration has “presented the world with an unequivocally false narrative about Mr. Rouhani and the future of the Islamic republic”. This means that we cannot trust Obama’s “wishful legacy”. However, he explains that what is worse is that “by extension, it now casts doubt upon every subsequent president, and upon careless European governments that, like the United Kingdom, unquestioningly drift along with Washington’s foreign affairs narrative”.

Instead, we need to trust those who have experience with the ideology of the Islamic republic and its abuses. Those who quite simply want to “improve the lot of their homeland and the Iranian people”, not those who have political motives. He gives the example of the National Council of Resistance of Iran (NCRI), led by Mrs Maryam Rajavi.

Every year the NCRI holds a gathering in Paris. Last year, along with around 100,000 Iranian expatriates and their supporters, many experienced Western ex-military and political activists who opposed the Obama administration’s narrative were in attendance. Lord Maginnis called on those who now know the truth to make up for their mistake “by expressing a tolerance of and attention to this year’s gathering of the NCRI, which is scheduled for July 9, and which has the credibility to set the tone of Western policy toward Iran in the months ahead”.