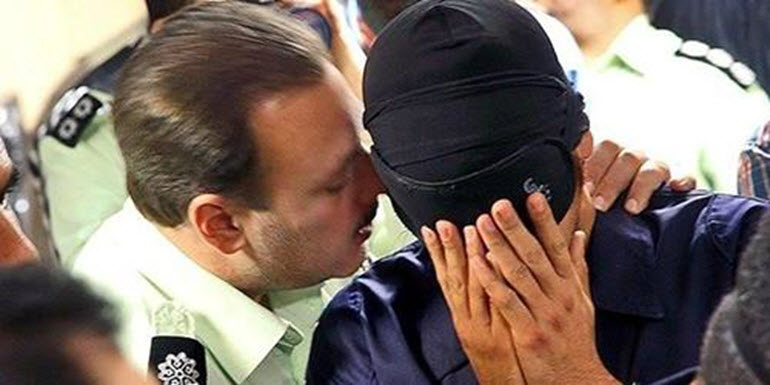 The Iranian regime’s Supreme Court has sentenced a man to have his eye gouged out after blinding another man in a street fight.

The 28-year-old, identified only as Saman, was convicted under Iran’s strict retribution laws after fighting in the street with his then 25-year-old victim when he was 23, according to a report in Britain’s Independent.

Saman claimed he had unintentionally blinded the man with a metal rod, the report said, adding that it is currently unknown when the sentence is due to be carried out.

The Independent wrote: “Iran, which is a theocracy ultimately controlled by a group of religious clerics, uses a strict interpretation of the sharia law of ‘an eye for eye’.”

“Last year, a man convicted of attacking another man with acid – blinding and disfiguring him for life in the city of Qoms – was sedated and had his left eye gouged out.”

“Since coming to power as a supposed moderate in 2013, Iranian President Hassan Rouhani has presided over the execution of more than 1,800 people as well as public beatings, floggings and amputations.”

“In 2014, a Christian man was sentenced to having his lips burnt off with a cigarette for eating during daylight hours in the Muslim holy month of Ramadan.”

Despite reaching a deal to suspend its nuclear program with six key Western nations – including the US – last year, Iran’s regime has “shown no sign of giving more political or civil freedoms to its people”, the Independent added.