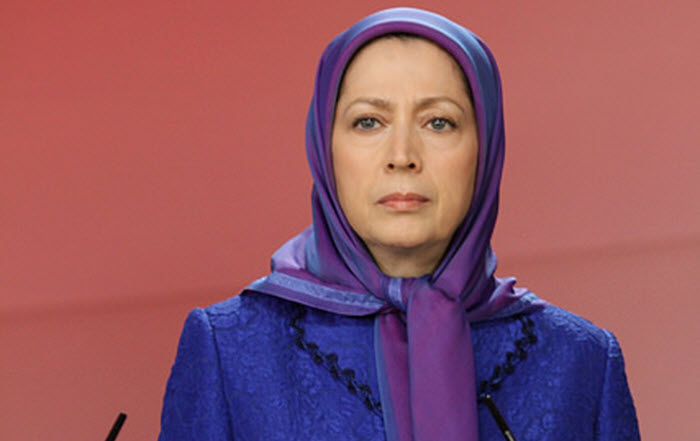 Mrs. Maryam Rajavi, the President-elect of the Iranian Resistance, released a statement on March 22 condemning the political violence in Brussels that killed at least 31 people on Tuesday as a “crime against humanity”. Mrs Rajavi expressed her most sincere sympathies and wished for the recovery of the 270 who were injured.

“The Iranian people, who for the past 37 years have been suffering under the menacing rule of the religious and terrorist fascism of the mullahs or the “Godfathers of Daesh” (ISIS or ISIL), are too familiar with these atrocities and feel the pain of the peoples of Belgium and Europe in these difficult moments.”

Evidence has emerged that the attackers were part of the same Daesh network that carried out the November attacks in Paris which killed 130 people.

In her statement Mrs Rajavi states that the spread of fundamentalism and terror across the globe can be tied to the religious dictatorship in Iran.

Tackling the root causes of terrorism means removing the ability of states to sponsor terrorism.

“Fundamentalism and terrorism under the banner of Islam became a global and regional threat only after the advent of the religious dictatorship in Iran. The rise of terrorist groups under the Shiite or Sunni banners is directly or indirectly tied to this regime.”

As the hunt for the remaining attackers continues so too do the systemic failures of the international community to support the establishment of a democratic government in Iran.

“[T]he Iranian Resistance has warned repeatedly over the past three decades, the defeat of this ominous phenomenon will only be possible with the overthrow of the clerical regime and the establishment of democracy in Iran.”