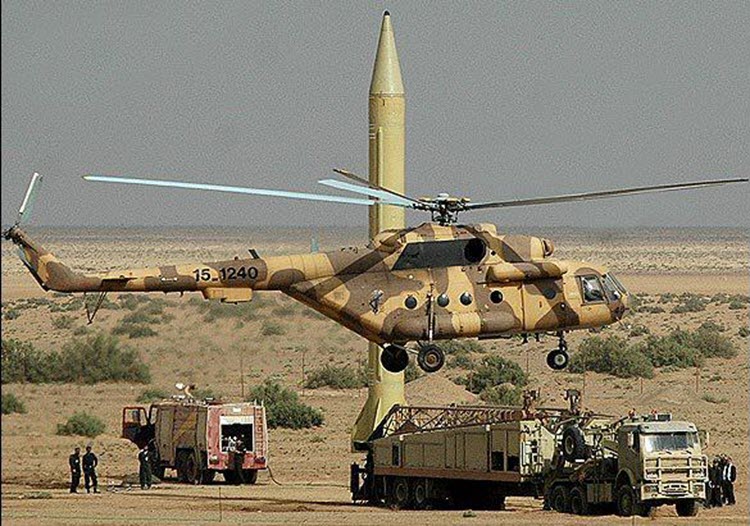 Despite the US sanctions placed on Iran, its Revolutionary Guard Corps (IRGC) carried out more missile testing at the beginning of the week. This was the start of the military manoeuvres that will last three days.

The drills named “Payambar-e Azam 11”, The Great Prophet in English, are on a large scale and will be done in two stages. The Tamsin news agency said that the drills will include the use of air force units, artillery, air defence, infantry and drones.

On Monday, the first day of drills, the IRGC used advanced and smart rockets. The exercised involved practicing to hit enemy locations.

Brig. Gen. Mohammad Pakpour, the commander of the IRGC Ground Force, said on Saturday that there were plans to carry out two phases of military drills in the country. One will take place in the east of the country and the other one will happen in northeast Iran. Advance rockets will be test-fired in central Iran.

No more details were given by local media.

Last month, a ballistic missile was test-fired and the United States condemned Tehran for a violation of the Iran nuclear deal and UN resolutions. Iran denied that any breach of resolutions was committed but the United States nevertheless told Iran to abstain from any further missile activity.