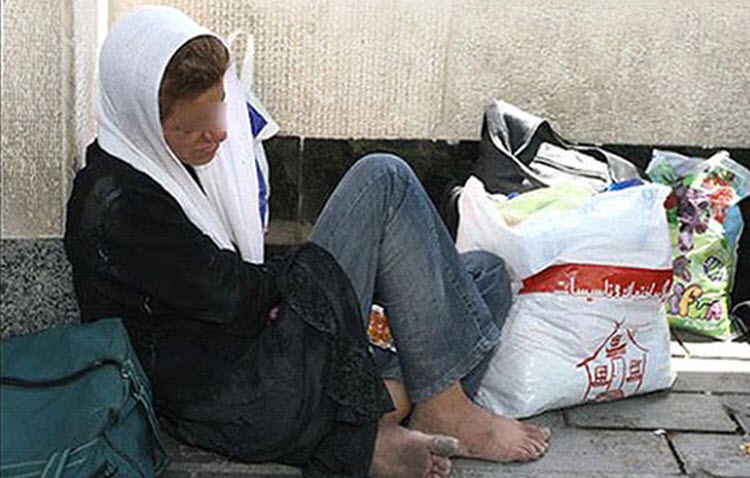 An article on the website of the National Council of Resistance of Iran (NCRI) highlights the poor living conditions many people in Iran are subjected to.

Mir-Bagheri said that the increasing level of poverty during Hassan Rouhani’s presidency has contributed to numerous other social problems. For example, the country has seen an unprecedented spike in the divorce rate which is 100 to 23.6. In other words, for every 100 marriages, 23.6 will end in divorce.

Addiction is another problem that has reached a peak in Iran and the regime is unable to deal with it. The problem is worsening as not only are females becoming more and more addicted, but now the addicts are becoming younger and younger. The drugs themselves are another source of concern because more than a quarter of the drugs consumed are hard drugs which are now being produced within the borders of Iran. Drug rehabilitation is also extremely ineffective as 90% of people who attend drug rehabilitation centres fall back into addiction soon after.