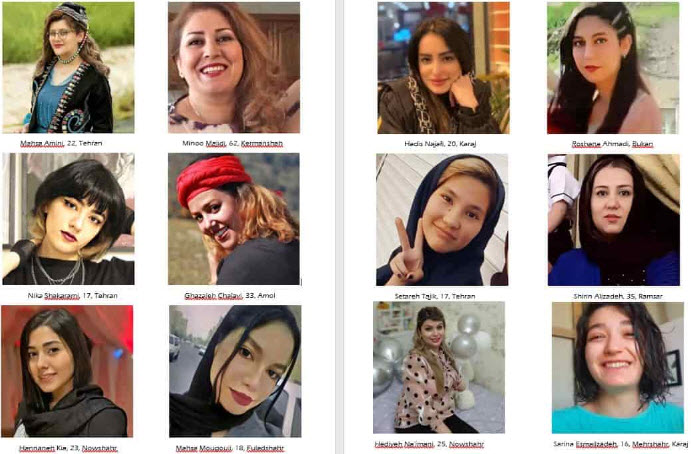 The clerical regime is both the world’s leading perpetrator of domestic violence against women and the world’s leading executioner of women. Aside from child marriages, which were already common in Iran, the country saw an increase in honor killings and femicides. Mona Heydari’s heinous murder on February 5, 2022, drew international attention to Iranian women’s injustice and violence. 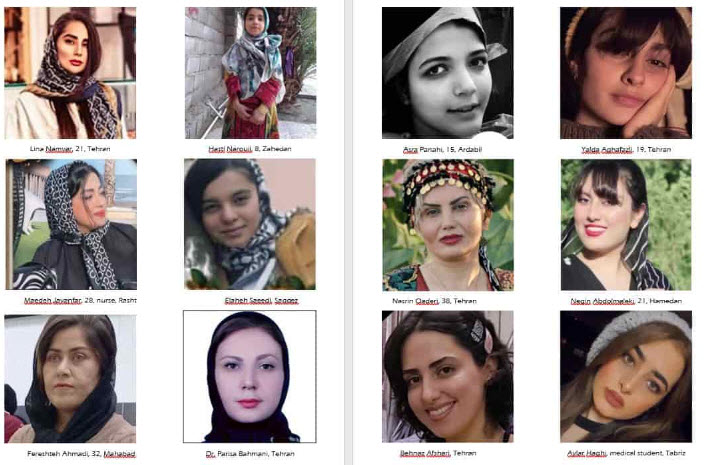 It also drew attention to the fact that misogyny and a patriarchal culture that has been institutionalized in laws and, as a result, in society are at the root of Iran’s tragic rise in honor killings. However, thanks to the public outrage and protests that followed the arbitrary murder of Mahsa Amini, the world is getting a sense of state-sponsored violence against Iranian women and what it truly means this year. 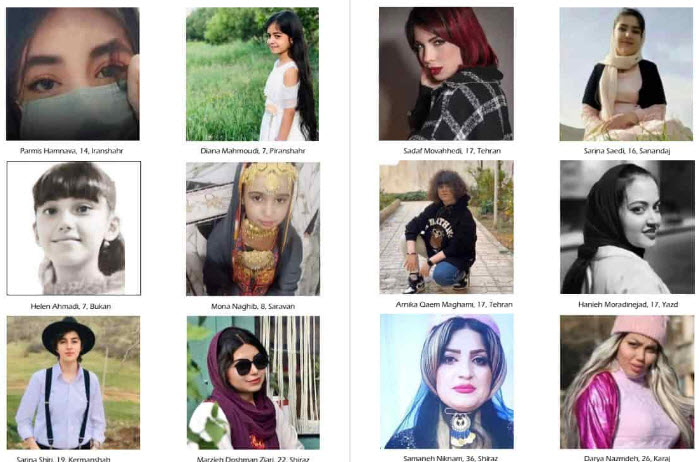 On September 13, 2022, vice patrols stopped Mahsa Amini and her brother on the street in Tehran. Mahsa refused to cooperate despite the Morality Police’s warning. The patrols summoned their superior, and with brute force, they pushed her into a van.

According to some, the police chief slapped her so hard that she collapsed and hit her head on a curb stone. Others claim she was beaten with batons repeatedly to the head in the van. 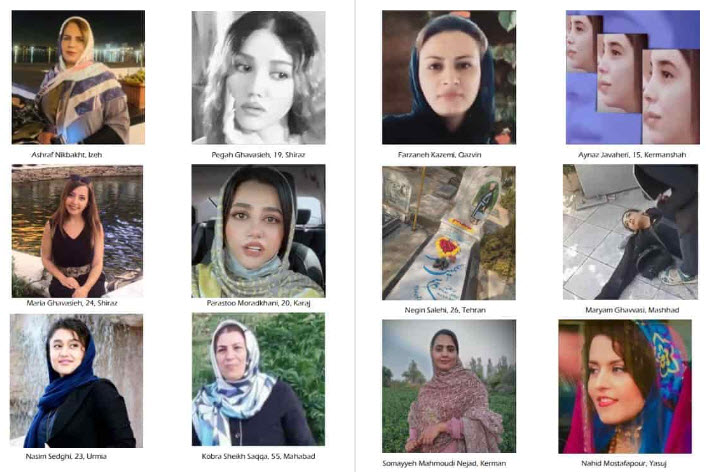 Two hours later, she was placed in a coma and taken to Kasra Hospital. According to CT scans later revealed by hospital staff, her skull had fractured and she had suffered a brain hemorrhage.

Mahsa died tragically on September 16, 2022. Her name, however, became a code for Iranian women and youths calling for the regime’s overthrow. 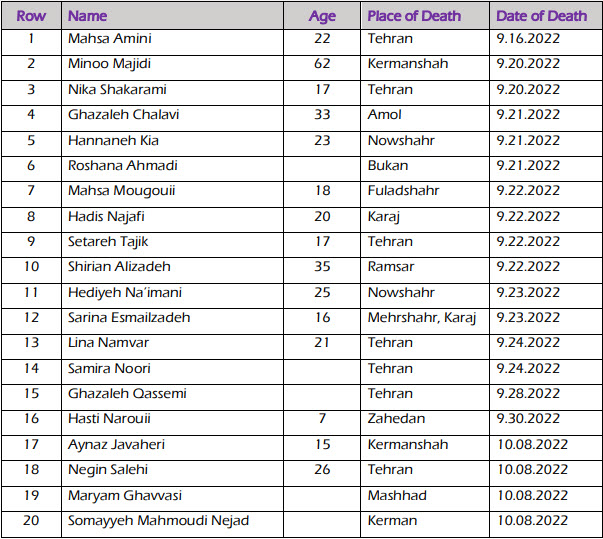 Protests erupted in response to the event, which has since spread to at least 252 cities. During the first 70 days of the nationwide uprising, the Iranian regime’s security forces and the IRGC killed at least 660 people. The names of 528 people who gave their lives for Iran’s freedom have been obtained and published by the People’s Mojahedin of Iran (PMOI/MEK). 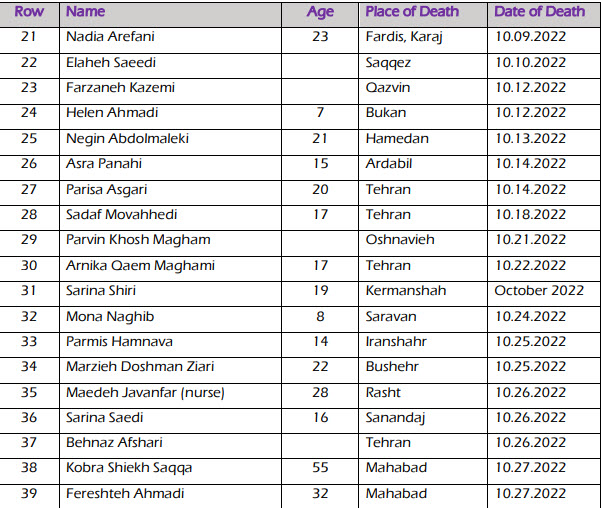 An estimated 30,000 men and women, the majority of whom are under the age of 25, have been arrested and detained in inhumane conditions in overcrowded prisons. They are being tortured in order to make false confessions. 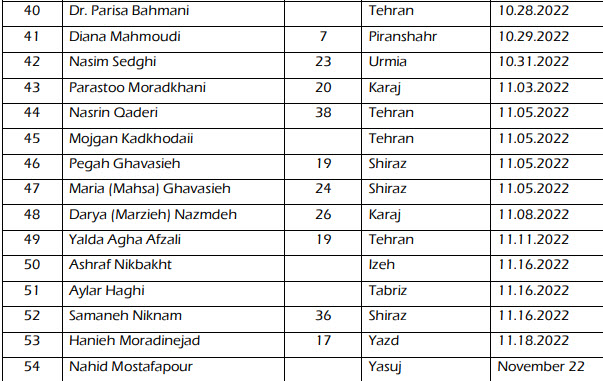 Many of the women on this list have been killed as a result of vicious beatings and heavy blows to the head.