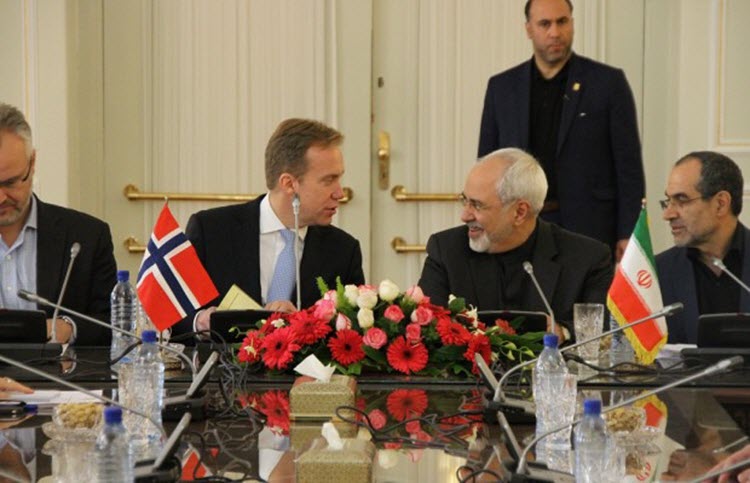 The Norwegian news agency The Local has reported that Iran has been offered a $1-billion credit line from Norway after a meeting with the foreign ministers in Iran.

The Local stated that “Iran has struggled to tap international finance as many banks fear US penalties if they do business with the Islamic republic”.

The landmark nuclear deal signed last July between Iran and world powers saw many international sanctions on Iran lifted in exchange for curbs to its nuclear programme.

European countries are keen to trade with Iran and benefit from one of the last frontier markets. Washington, however, has maintained sanctions regarding Iran’s human rights record and missile programme.

According to the official IRNA news agency, Brende said: “After the lifting of sanctions, good opportunities have emerged for cooperation and Norway is ready to utilise the post-deal situation to expand cooperation in various fields.”

During the one-day visit before his trip to Pakistan, the Norwegian minister met other top officials, one of which was Supreme National Security Council secretary Ali Shamkhani.

Shahin Gobadi of the Foreign Affairs Committee of the National Council of Resistance of Iran (NCRI), the main Iranian opposition group, told The Local that Iran would use Brende’s visit “for propaganda purposes and to justify its repressive policies at home and its support for international terrorism and Islamic extremism”. He said that the trip comes right in the middle of a huge wave of mass executions in the country.