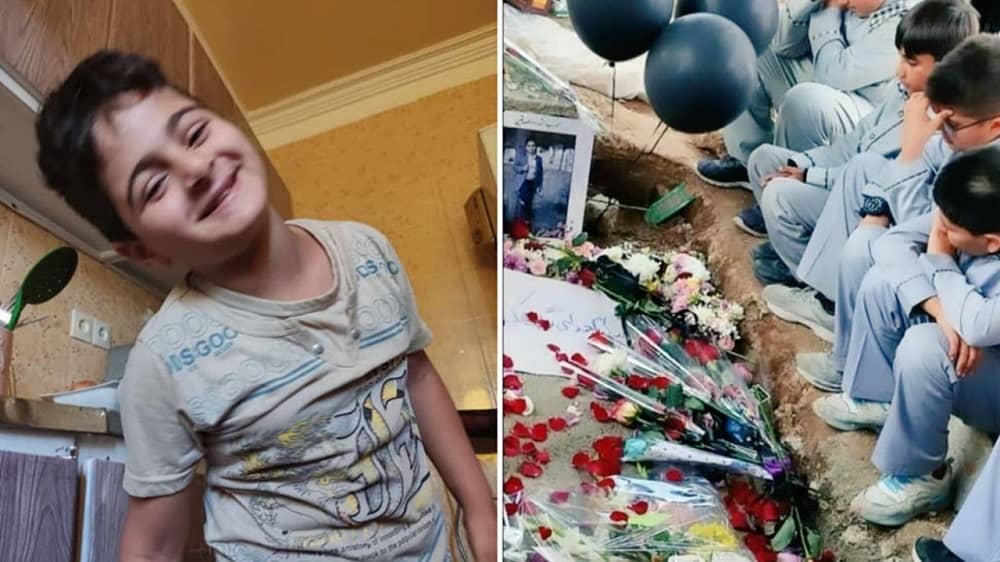 Thousands of women, men, and children have risked their lives across the country in the last 100 days to advocate for freedom, democracy, and equality. According to reports from within Iran by the People’s Mojahedin of Iran (PMOI/MEK), security forces have killed over 750 people and injured thousands more.

According to various reports, over 30,000 people were detained and subjected to rape, harassment, and torture. With little to no knowledge of the fate of those who went missing on the streets, the account is expected to grow as more reports emerge.

Because the uprising drew people of all ages, the crackdown was indiscriminate, with many minors being killed or disappearing in the regime’s “safe houses” or dungeons.

According to a report by the Foreign Affairs Committee of the National Council of Resistance of Iran (NCRI), which is based on information from the MEK network inside Iran, at least 65 children aged two to seventeen have been killed.

Strong emphasis should be placed on the fact that the figures only include confirmed cases and that the actual number of child victims is undoubtedly higher, with some families reluctant to reveal victims’ names due to ongoing threats from the regime.

The tragedy is also visible in protesters’ slogans, which have been shouted throughout Iran and by Iranians living abroad: “We don’t want a child-killing regime!”While the execution of individuals under the age of 18 is clearly prohibited by international law, it is ingrained.

The regime has tried to stymie the Iranian people’s uprising in the last three months by resorting to a brutal crackdown, which has united people from all generations and from all over Iran in demanding the regime’s overthrow. On December 8, the Judiciary executed the first protester in Tehran, followed by the public hanging of a second protester four days later in Mashhad.

Nonetheless, in the absence of any genuine efforts to improve people’s lives, and as the long line of dissent grows rapidly and unprecedentedly, the popular uprising has no choice but to outlast both the dictatorship and global inaction.

As the regime has boldly demonstrated that it lacks the capability and even the slightest will to change course, there is no other option but regime change. The international community must unite behind the Iranian people, accept their will, and recognize their right to resist and defend themselves.